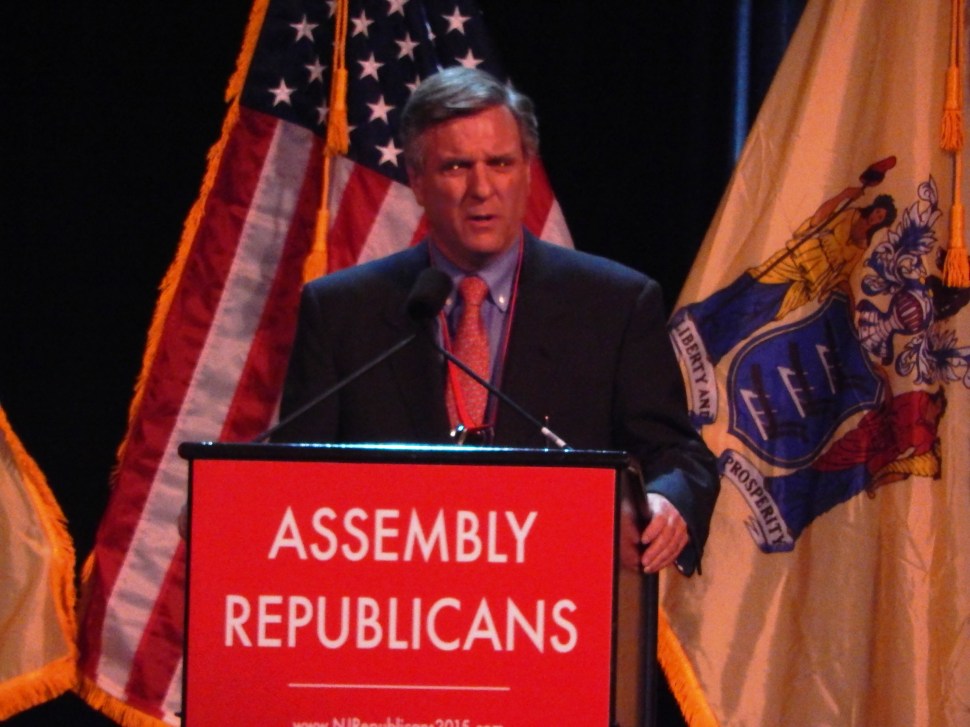 Ocean County GOP Chairman George Gilmore threw a fundraiser last night for presidential candidate Gov. Chris Christie a day before former Florida Governor Jeb Bush is due in the state for two fundraising appearances of his own.

Bush this evening will be in Navesink and Short Hills for events organized by Christie’s former pal state Senator Joe Kyrillos (R-13).

Although numerous party players were out of the state on vacation, a source close to the festivities described the fundraiser as “well attended.”

Christie himself was, of course, in attendance. 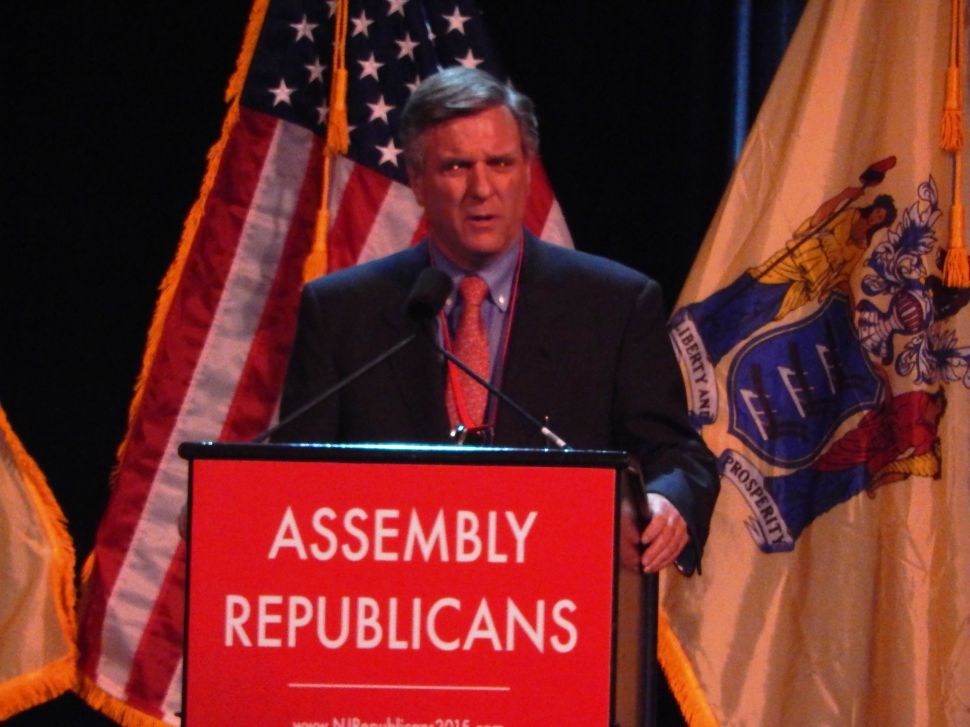