Every summer or so, I get the brilliant idea of watching the series opener and finale of Lost, back to back. It’s emotionally destructive, but I can’t help it. It’s too good. As I went through the rounds this year, I noticed something. The opening song of Lost isn’t a song at all. It is one, single chord. And, of course, I’m not complaining. It sets the perfect mood for the show’s creepy undertones.

My mom, however, disagrees. She maintains firmly that the best openers are songs. Really, really long songs. Not just instrumental compositions, like Breaking Bad or Game of Thrones either. She’s talking like, full on words.

So I decided to poke around and see what I thought. After all, I grew up on the cusp of television phasing theme songs out. First, I explored the songs I was familiar with. The Gilmore Girls theme song, for example. Excellent tune Really, truly great. Friends, while possibly the most annoying song to date, is also the most recognizable.

But that’s not really what I’m talking about. Full–length songs at the beginning of shows are great! But what I think should make a return is descriptive full–length songs at the beginning of shows. I’m talking The Fresh Prince of Bel–Air long and descriptive. I’m talking songs so long and detailed that really, you don’t even have to watch the show, because you already know what’s going to happen. Because the song told you in the first thirty seconds. (Side note, The Fresh Prince of Bel–Air theme song led me to a treasure trove of 90’s Will Smith raps. There’s one called “Parent’s Just Don’t Understand.” Relatable rap, at its finest.)

Or what about The Brady Bunch? You know exactly what you’re going to get when you watch just the opening song. It’s a story, of a lovely lady. With some kids. And then she meets a guy who also has kids. End of story. Of course, there are always plot twists like Marcia breaking her nose, but for the most part, you knew what to expect.

The subtler openers we’ve come to know as modern television watchers are great. But if just one show returned to the song–narrative opener, well, I’d be overjoyed. Especially if it was in rap form. 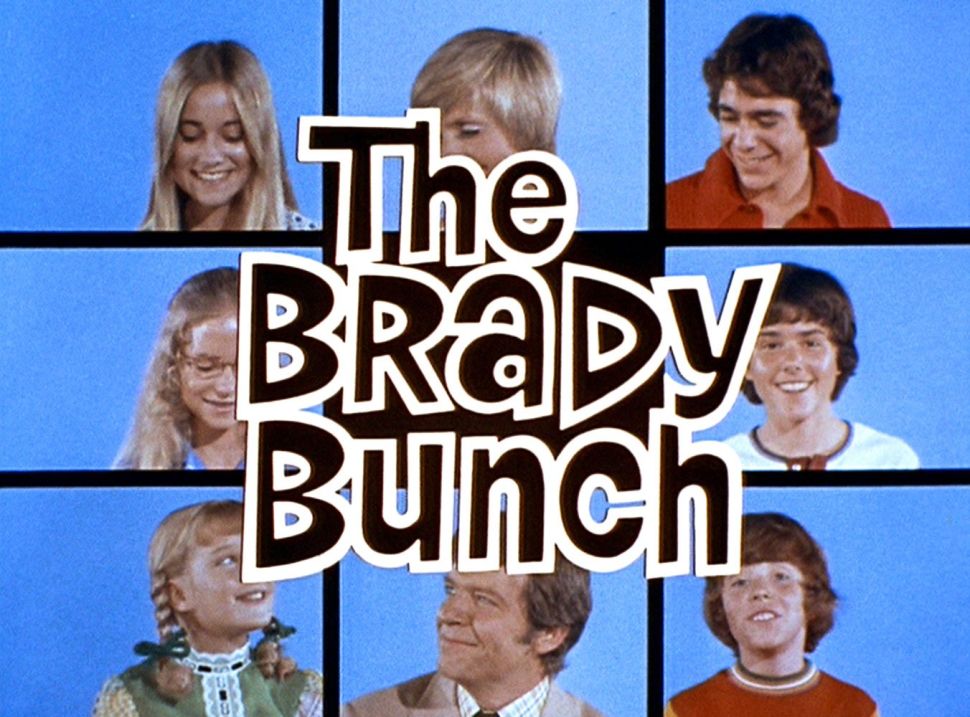