Royal union: Seven hundred guests are expected to attend a Monégasque picnic to celebrate the marriage of Pierre Casiraghi and Beatrice Borromeo.There’s nothing quite as glamorous as a royal wedding, right? via Town & Country

Going, going, Goop: Go behind the well-curated walls of the Los Angeles headquarters of Goop. While Gwyneth Paltrow doesn’t make an official appearance, get to know the people that keep her lifestyle site up-to-date. via Racked

Speaking of Monaco… Grace Kelly’s granddaughter Jazmin Grace Grimaldi steps into the spotlight. Not only does she inherit her grandmother’s good looks, but she’s an aspiring singer and actress too. via Harper’s Bazaar

Too youthful: A slew of teenage models – below the age of 16 – have the industry asking the question ‘How young is too young?’ via The New York Times 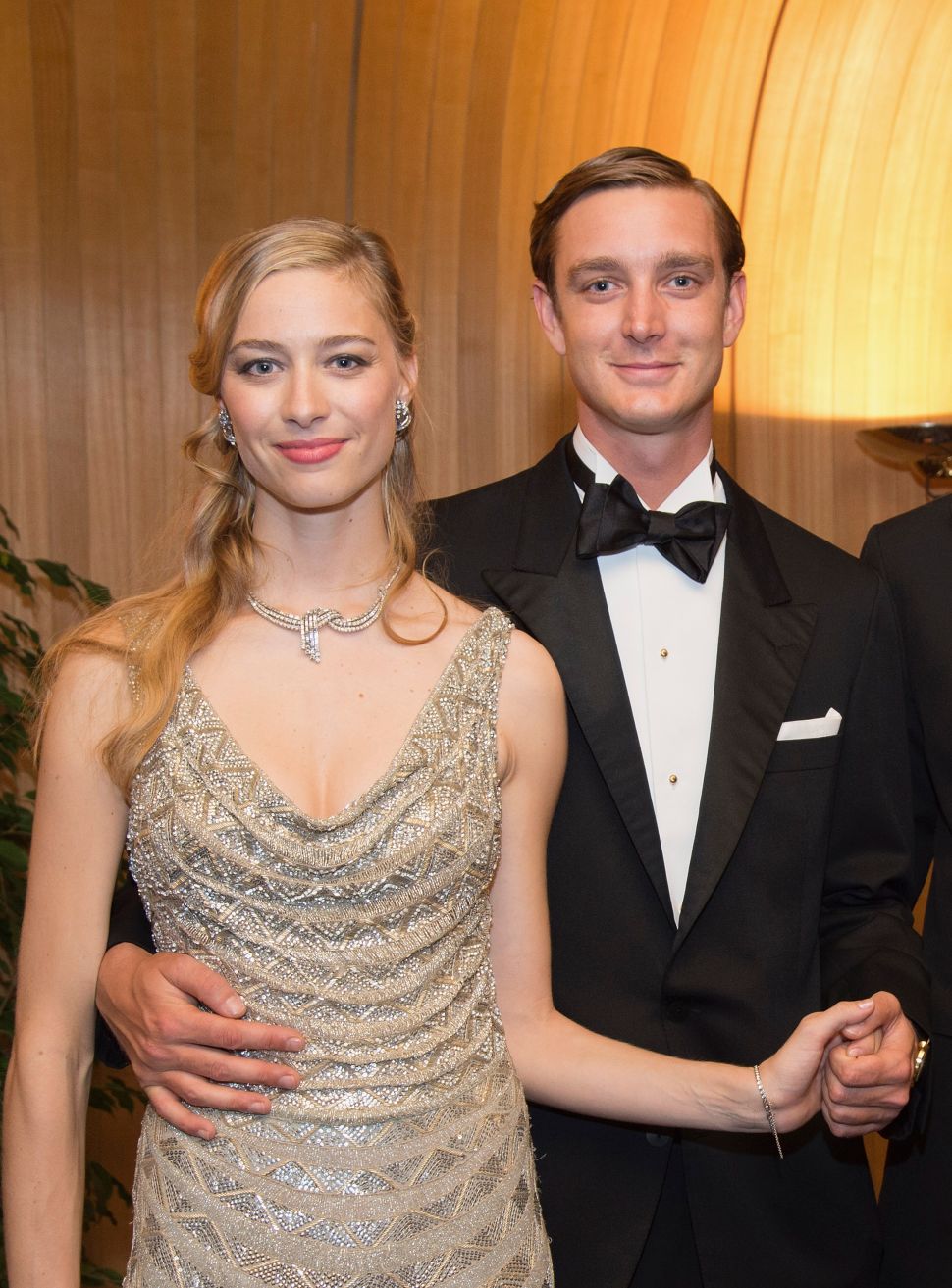