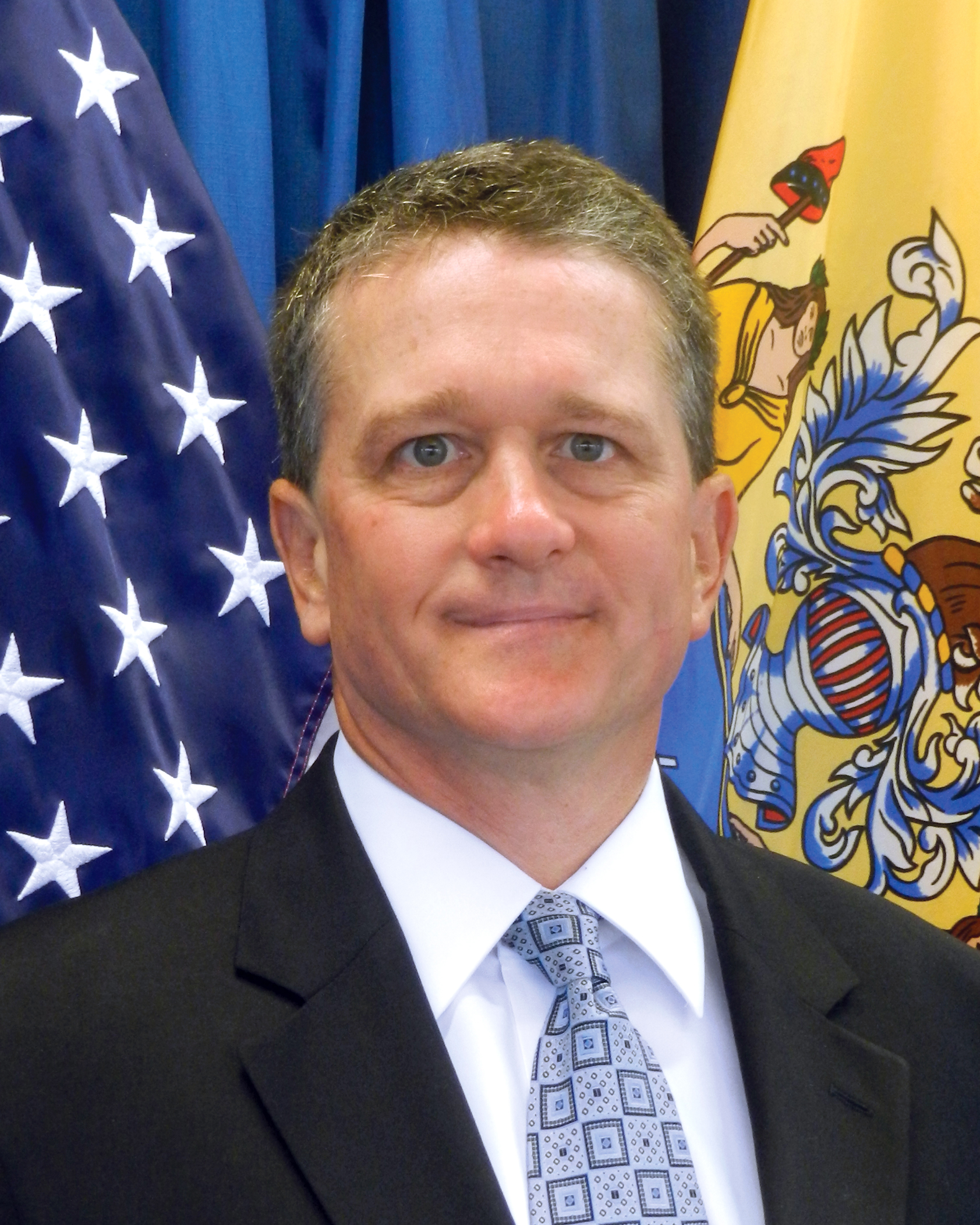 Rebecca Ricigliano, a former federal prosecutor who had been serving as Senior Adviser to Acting Attorney General Hoffman, has been appointed Chief of Staff, and former Essex County Assistant Prosecutor Christopher Iu will serve as Deputy Chief of Staff.

“These five individuals come from disparate professional backgrounds but have a strong common thread – each of them is dedicated to public service,  committed to excellence, and has amply demonstrated his or her value to the Department’s mission through sound judgment and a tireless work ethic,” Hoffman said. “As Attorney General, I rely on the leadership skills and input of these experienced, talented lawyers every day, and I am grateful for their readiness to take on even greater responsibility in their new leadership positions.”

Lougy has served in a variety of capacities at the Department of Law and Public Safety, including Acting Director and Deputy Director of the Division of Law. In each of his positions, he has supervised and litigated some of the State’s highest-profile matters in both the New Jersey and federal courts. Lougy graduated from Pennsylvania State University in 1994. He received his law degree from Columbia Law School in 2002.

Edwards received her undergraduate degree in 1985 from the University of Pennsylvania, and her law degree from Villanova Law School.

Jacobson served as Director of the Division of Law from March 2014 through July 2015, overseeing 500 attorneys and personally handling a number of high-profile State litigation matters.  Prior to joining the Attorney General’s Office, he was a litigation partner at the firm of Debovoise & Plimpton LLP in New York City, where his work focused on consumer and securities class action cases, data privacy and protection matters, and complex electronic discovery challenges. He received his law degree from Columbia University, and holds both a Master’s Degree in Governmental Administration and a Bachelor of Arts in American Politics from the University of Pennsylvania.

Ricigliano joined the Department in May 2014 as Special Projects Coordinator for the Division of Criminal Justice. Throughout her tenure in the Department, she has overseen its response to the statewide heroin and opiates crisis, and will continue to do so in her new role as Chief of Staff.  Ricigliano previously served in the U.S. Attorney’s Office for the Southern District of New York as Senior Trial Counsel in the Public Corruption Unit.  Prior to that, she served as Chief of the Narcotics Unit, where she oversaw complex narcotics and money laundering cases involving large-scale cocaine and heroin traffickers, as well as medical professionals involved in the criminal diversion of prescription pain killers and other controlled dangerous substances.

Miller joined the Division in 1995 and was appointed Section Chief of the Division’s Education Section in 2003. While in the Education Section, she worked on many notable cases including Abbott v. Burke.  In 2010, Miller assumed the post of Assistant Attorney General in Charge of the Administrative Practice Group. In 2014, she was appointed Deputy Director of the Division of Law.  She received her Bachelor’s Degree in English Language and Literature from Fairleigh Dickinson University, and her law degree from Seton Hall University School of Law. 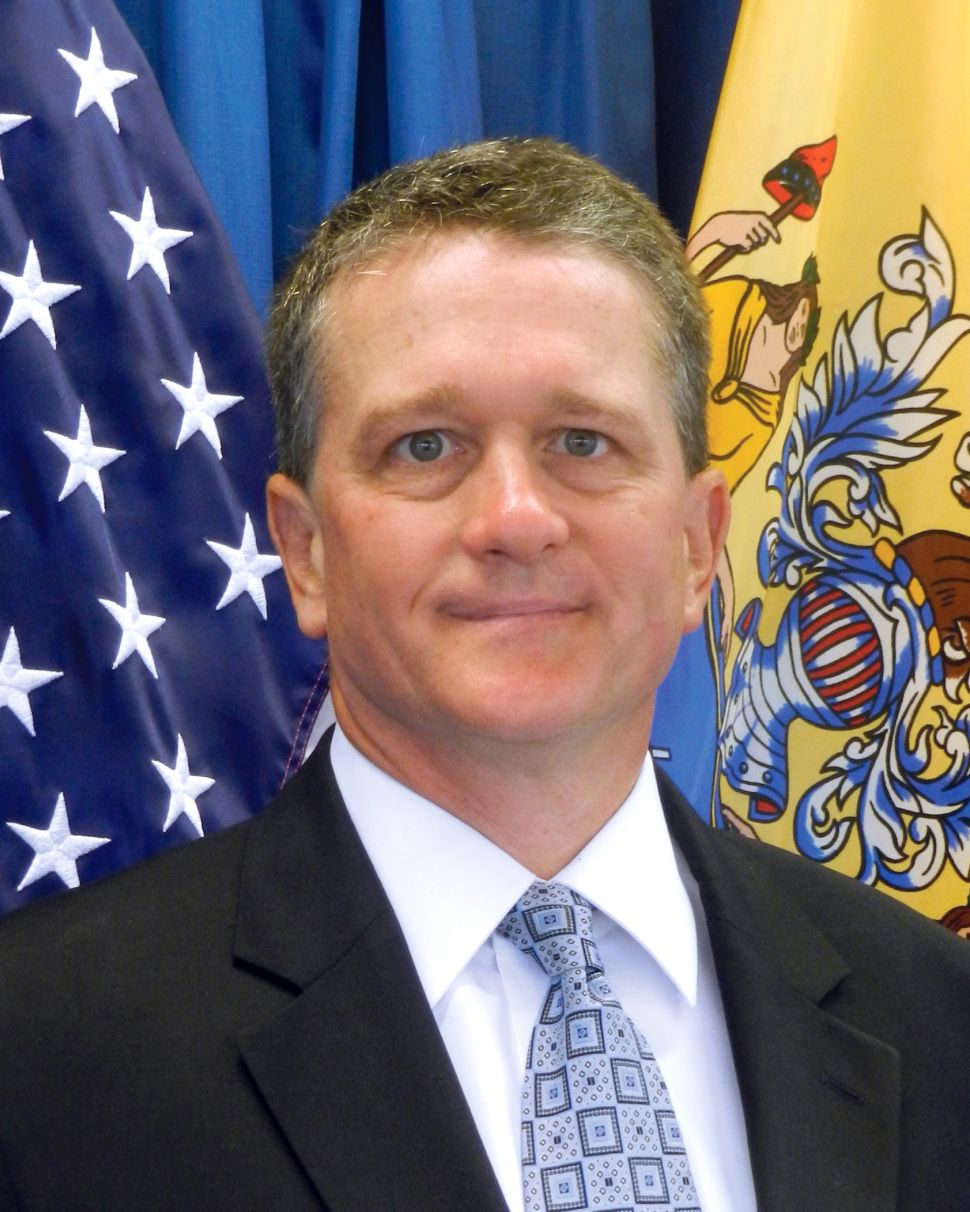