In the wake of LaGuardia Airport’s recently announced overhaul, US Transportation Secretary Anthony Foxx has sent a letter urging Governors Cuomo and Christie to meet with him to discuss building new crossings between the Big Apple and the Garden State. As NJ TRANSIT delays continue to make headlines, the Transportation Secretary’s proposed Gateway Project would build new tunnels through the Hudson River, in an effort to easy congested commutes. Sec. Foxx has stated that the Obama administration is open to the possibility of federal assistance with regard to the project with the states’ backing. (CBS)

Public Advocate Letitia James is introducing a resolution that would call for the City’s most robust pension fund to consider divesting from retailers who sell guns. Ms. James is a trustee of the New York City Employment Retirement System which has invested millions into companies such as Wal-Mart, Cabela’s and Krogers, and claims that these investments put stockholders at risk of potentially damaging lawsuits. Ms. James, a liberal Democrat, stated that, “Our nation continues to bleed from mass shootings, and we have to get guns off our streets and off department store shelves.” If seconded, Ms. James’ resolution could be voted on immediately. (NY Daily News)

A 15-minute YouTube video has emerged depicting the violent arrest of 25-year old Alando Brisset. Employees at the Flatbush Target called the cops when the man refused to leave the store. When the police arrived Mr. Brisset was reportedly punched in the face three times by a male police officer and struck by a female office as well. Mr. Brisset was charged with resisting arrest, obstructing governmental administration, trespassing and disorderly conduct. (New York Post)

The Metropolitan Museum of Art has set a record for annual attendance, with 6.3 million visitors passing through its portals this year. The Museum has been keeping track of attendance for 40 years, with this year’s attendance up 1.6% on the previous year. The most popular exhibits were last summer’s rooftop installation by Dan Graham and Gunther Vogt in addition to the Costume Institute shows featuring designer Charles James, as well as the Institute’s piece on the influence of China on fashion. In total, 38% of visitors came from abroad, while 41% hailed from NYC and the tri-state area itself. (Wall Street Journal)

Last evening, a chunk of concrete came crashing down on E. 17th Street from the facade of a landmarked building overlooking Union Square. The pre-war six-story building which includes lofts and a restaurant, Laut Thai, were cleared out according to a spokesperson at the Department of Buildings. Today, the sidewalk was partitioned in front of the building and a scaffolding was emplaced. Triad Capital LLC who is listed as the owner of the property was faced with violations by the DOB today for failing to maintain the building’s exterior. (DNAinfo) 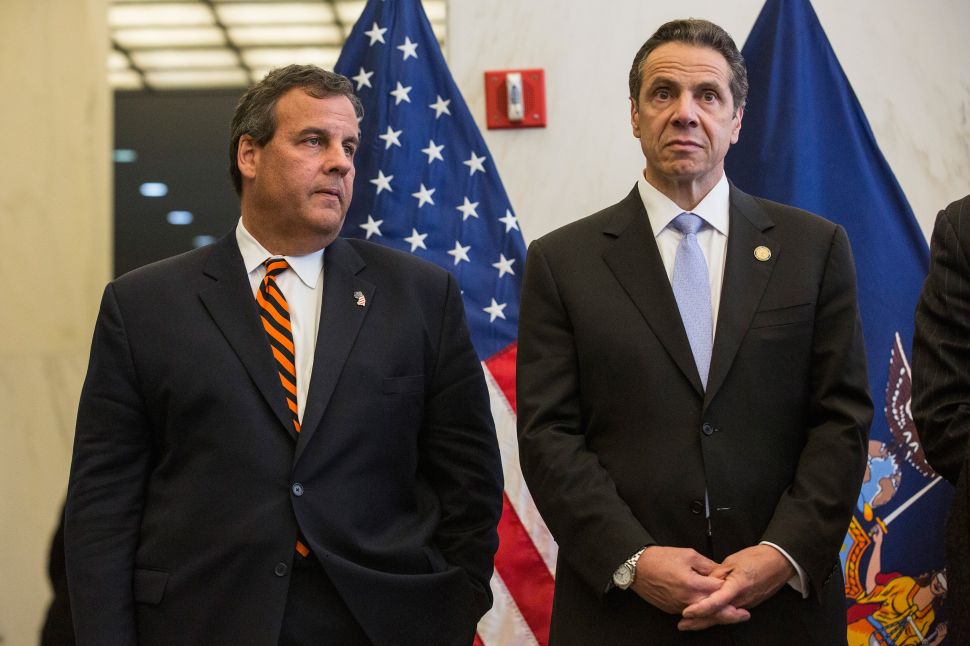