In an effort to ease traffic downtown, Make Way for Lower Manhattan, a movement led by engineering firm BuroHappold, has proposed a plan to move the iconic Charging Bull from oft-congested Broadway to directly across the NYSE. In addition, they are seeking to create a more efficient, linking pathway for cyclists and pedestrians from the Brooklyn Bridge to South Street Seaport. Since 9/11, Lower Manhattan’s population has doubled to 70,000 and the number of tourists is up to 13 million from 6.4 million, however, there has been little change in regard to moderating frustrating traffic. Though in its early stages, the project has been underway for a year, with investors lined up and city agencies in talks with developers. (DNAInfo)

After two decades of aggressive policing, Commissioner Bill Bratton and the NYPD are assessing whether to downgrade public urination from a misdemeanor to a violation. The debate over policing public urination has proven to be a controversial issue—some view it, if gone unchecked, as the start of a neighborhood decay, with arrests often a consequence of broken windows policing. Others view it as “largely victimless acts that needlessly entangle residents, particularly young black and Hispanic men, in the justice system,” the New York Times writes. “We lived in a city, not that long ago, where the smell of urine was so prevalent in some of our economically challenged communities, people felt that they were afraid to go out at night,” City Comptroller Scott Stringer told reporters. “I just think that we should enforce the law fairly, but also keep in mind that we have to have some laws.” (New York Times)

On their way into Newark-Liberty Airport in New Jersey last night, eleven commercial pilots claimed to have been flashed by green laser beams supposedly targeting the aircrafts, according to the Federal Aviation Administration. Though no injuries were reported as a result, directing laser beams at a cockpit in flight is a federal crime earning up to five years in jail and potentially a $250,000 fine. Apparently, last night was no fluke—Newark-Liberty saw 28 incidents of laser-pointing last year, while in May four planes leaving NYC experienced similar laser-pointing antics.  (New York Post)

A man was shot at approximately 3:45 this morning at the Upper West Side’s City Diner at 90th & Broadway. The assailant is said to have exchanged words with the victim and exited the restaurant, before returning to fire his weapon. The victim managed to get himself to Mount Sinai where he is in stable condition. (WSJ)

The skies opened up for about an hour of torrential “apocalyptic” rain over the Gowanus neighborhood in Brooklyn yesterday. The streets flooded with “toxic” sewage , including a variety of waste and mud amongst other things. Social media featuring photos of the area has adopted the slogan of “Knee Deep in Shit” to best describe the circumstance. (Gothamist) 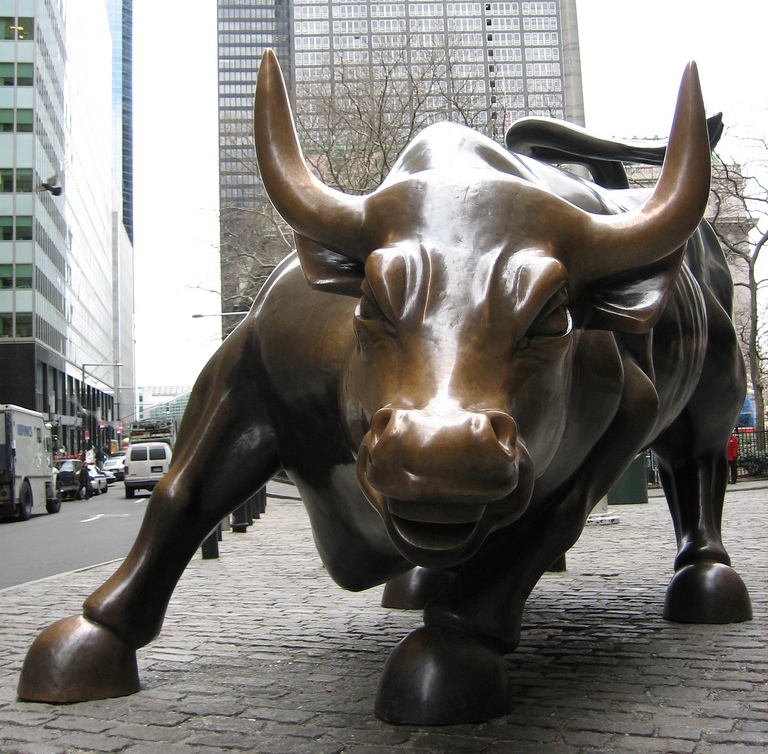