Judy Blume continues to do no wrong. The author saved a Brooklyn man’s marriage yesterday night after he accidentally gave away his wife’s irreplaceable copy of “Are You There God? It’s Me, Margaret.” After catching sight of the “Lost Book” flyer circulating online, Ms. Blume tweeted at the self-proclaimed “terrible husband,” vowing to send a signed copy in efforts to save the marriage. (Gothamist)

Comptroller Scott Stringer released an analysis yesterday arguing that the city must heighten its efforts to fix potholes and citing the $138 million it has paid in pothole-related injury and damage settlements in the past six years. For the highest numbers of claims, Belt Parkway boasted 706 vehicle-related claims while Broadway had 195 that were pedestrian-related. Mr. Stringer conducted this analysis as a part of his ClaimStat Alert initiative, which targets patterns in claims made throughout the city in an effort to reduce the amount shelled out in settlements. (New York Times)

Today marks the New York state Health Department’s official announcement of the five companies designated to run medical marijuana dispensaries across the state. Located in Queens, Monroe, Fulton, Warren, and Orange Counties, each organization will be allowed to open up to four dispensaries and are slated to be in business within the next six months. This development makes New York the 23rd state to permit medical marijuana. (Observer)

Steve Powers, a Brooklyn-based artist known for his ESPO graffiti that once graced New York City and Philadelphia, is back, albeit on a slightly different, more government-accepted mission. For the impending Summer Streets celebration, an event that shuts down major city streets from 7 a.m. to 1 p.m. for various recreational activities, Mr. Powers was commissioned by the Department of Transportation to make “an emotional wayfinding system” of street signs. Sometimes sarcastic, sometimes sweet, often relatable, the signs will accompany the event’s many activities, which will include a slide, a zip line, a “soccer zone,” and more. (Village Voice) 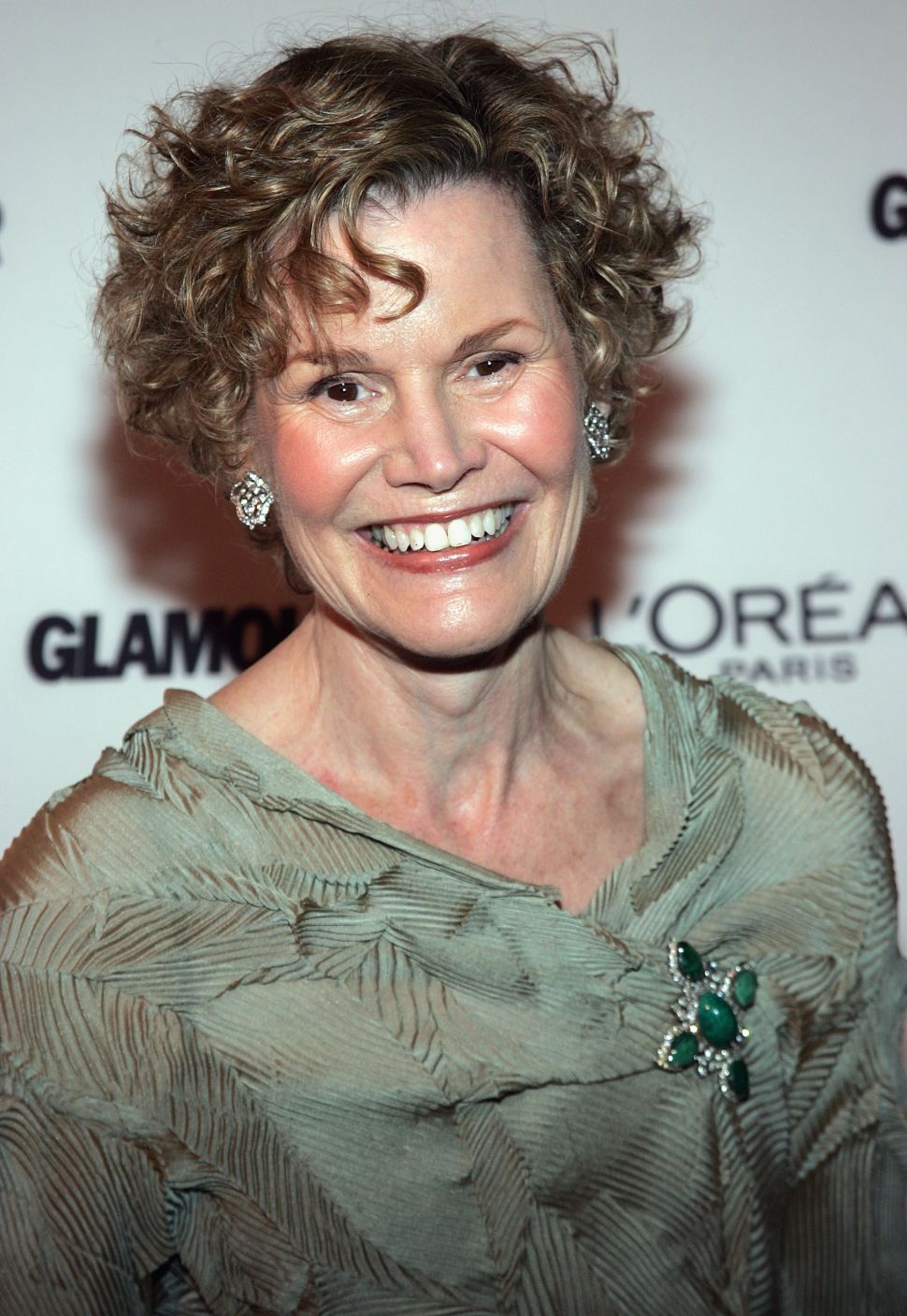