As Eric Garner’s family continues to mourn his passing one year later, a Manhattan judge set a potential precedent for police transparency late last night. Judge Alice Schlesinger filed a decision Wednesday to release the misconduct findings summary of Officer Daniel Pantaleo, who held Garner in a chokehold. Judge Schlesinger’s decision found that these records are not exempt from public disclosure, according to state civil rights law section 50-a. It’s an unprecedented interpretation of a law that is considered to be one of the most protective laws protecting police records in the country. The decision was dated last Friday, on the one year anniversary of Garner’s death. (New York Times)

12 protestors were arrested by the NYPD last night in Manhattan, charged with disorderly conduct after protesting the case of Sandra Bland,a civil rights protestor in Texas who was arrested last week after refusing to put out her cigarette when a police officer pulled her over for failing to use her signal for a lane change. The officer threatened to taze her on the recording, but some of what transpired was off-camera. It’s unclear exactly what happened to Ms. Bland— only that she was found dead in her cell three days later. The roughly 100 protestors don’t believe Bland commited suicide, and for 4 hours they walked up toward Times Square from 34th street, and over to Bryant Park, many with arms linked together.  (Gothamist)

Meatpacking dive bar Hogs & Heifers, with its $3 dollar PBRs and litany of patrons’ bras hanging from the wall will be closing its doors after 23 years of service, as Thor Equities, which owns the building, raises the lease price from $14,000 dollars a month to $60,000 dollars. “This is a city that is throwing its history to the curb,” H&H owner Michelle Dell said. (Daily News)

The duel between yellow cabs and Uber reached fever pitch this week, culminating with Mayor de Blasio backing down from the controversial ‘Uber cap’ legislation. Now Gene Friedman, CEO of Taxi Club Management, might have more to worry about than Uber’s devaluing of taxi cab medallions—Citibank is suing him for not repaying loans he has taken out to finance several of the costly medallions. Friedman’s spokesperson, Ronn Torossian, said that companies will continue to service passengers while bankruptcy measures move forward. (Observer)

The much publicized fall of Anthony Weiner might not necesarily come to mind when you think of good publicity, but nobody must have told PR firm MWW. The firm has hired Mr. Weiner to its board of advisers, saying that  “Anthony Weiner is an expert on public policy and will not be expected to service clients directly.” That’s probably for the best. (New York Post) 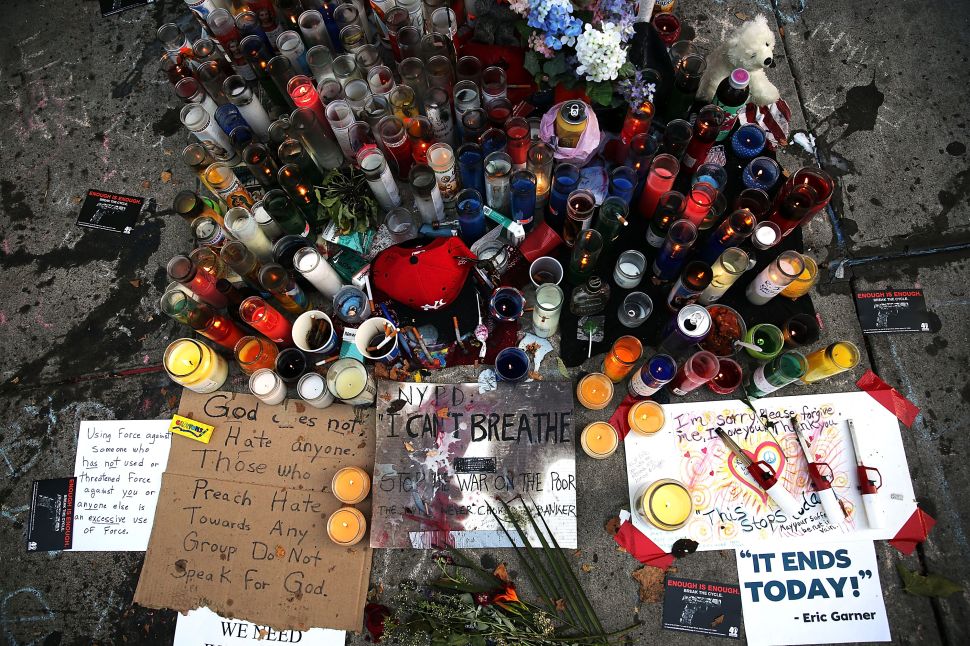