The NYPD is being charged with destroying evidence that shows the issuing of bogus summonses to meet quotas. No emails that include the word summons from the files of former Police Commissioner Raymond Kelly or former Chief of Department Joseph Esposito have been turned over to attorneys, leading some to suggest that they have been withheld—Attorney Elinor Sutton told the Daily News it is extremely unlikely that they did not use the word summons at all in their communications from 2007 to the present (cops have allegedly been set quotas for traffic summonses, and have been denied time off for failing to meet these). Evidence has instead been obtained through whistleblowers, while the city has been unable to produce its own copies of messages. A trial is expected early next year. (Daily News)

Doug Cameron and Tommy Noonan, known for protesting the eviction of Jesse’s Deli in Brooklyn by advertising absurd price increases needed to compensate for an “artisanal landlord price hike,” have struck again in Washington Heights. A number of businesses on Broadway and West 162nd Street, some of which have been operating for more than ten years, are being evicted due to a recent rent increase. Mr. Cameron told Vanishing New York that the entire block is holding a “Gentrification in Progress” sale, advertising plates at double the price—for example a solitary “hand-cut seasonal summer French fry for $8.99”, to show how unreasonable the rent hike is. They have started a campaign, #BillDeBodega, to rally support for the Small Business Jobs Survival Act. (Vanishing New York)

After not receiving payment for two straight weeks, workers at Pure Food and Wine, the upscale raw vegan restaurant in Gramercy, have unionized and walked out in protest, calling for the restaurant to respect workers’ rights. Following a similar incident in January, the owner, Sarma Melngailis, assured staff these problems would not happen again. However, after failing to deliver paychecks on Thursday, Ms. Melngailis threatened to fire workers if they walked out. Bartender Kevin Woods, said that while they appreciate the owner’s dedication to protecting animal rights, she is violating so many of her workers’ rights that it’s “laughable”. He said that staff is willing to return if everyone is paid what they are owed, and Ms. Melngailis sets up a payroll account that she cannot access. (Gothamist)

Brooklyn’s Susannah Mushatt Jones, who turned 116 on Monday, has been named the world’s oldest person, following the death of Jeralean Talley, also 116 years old, in June. Born in Alabama in 1899, a mere five months after the end of the Spanish-American War, Ms. Jones has lived in three different centuries. She moved to New York City in 1923. She credits her impressive age to getting plenty of sleep and—unsurprisingly—abstaining from activities such as drinking and smoking. (New York Magazine)

After The New York Public Library’s Rose Reading Room and Bill Blass Public Catalog Room were forced to close after a piece of plaster fell in May 2014, the Library has revealed that the rooms will remain closed until 2017 and 2016 respectively. While preliminary analysis of these historic rooms revealed no structural problems, work is still needed to address some issues. In addition, asbestos was found in areas not accessible to the public or staff, which is now being removed. Avid readers will be relieved to hear that all services previously found in these two rooms can be accessed elsewhere in the 42nd Street Library. (New York Public Library) 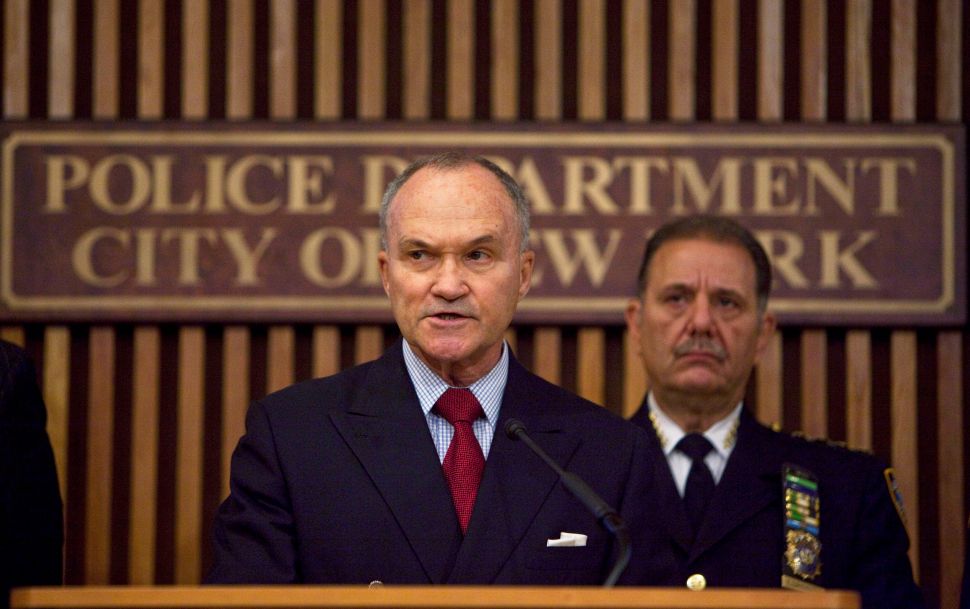