Protestors clashed at Brooklyn’s Fort Greene Park last night when the group Disarm NYPD, which raises awareness of racism and police brutality throughout the city, organized to burn the American flag in the wake of the Charleston church massacre. Confrontation arose after a smattering of pro-flag demonstrators, ranging from bikers to veterans and marines, showed up to prevent the burning, subsequently cutting the protest short. “They ran away!” flag supporter Lawrence Winberry screamed. “We won! U-S-A! U-S-A!”  (Daily News)

Hailed by the Post as “the Hugh Hefner of the Hamptons,” private-equity playboy Marc Leder is putting his 20 million dollar Sagaponack mansion to good use this Fourth of July, with a 600 guest party that neighbors are already flipping out over. Past ragers hosted by Mr. Leder have included a string of portable toilets, nude swimming and mattresses being brought onto the property in droves. Mr. Leder is also penchant to play musical chairs with his guests. “In the middle of the dinner party, with 25 people, he has everybody change seats to make sure everybody has a chance to talk to somebody other than someone in their comfort zone,” said Dr. Leonard Hochstein, a plastic surgeon from Miami who attended a recent Galapagos trip organized by Leder.  (New York Post)

Yesterday Mayor de Blasio allowed private contractors to submit proposals for affordable housing units at three New York Housing Authority developments—the Ingersoll Houses in Fort Greene, the Van Dyke Houses in Brownsville, and the Mill Brook Houses in Mott Haven. The developments will be reserved for senior citizens and families making less than 60% of the average monthly income, and current NYCHA residents will have dibs on 25 percent of the units. Proposals are due on September 30th. (Gothamist)

We all have awful stories about commuting, but this one trumps them all. A Stamford, Connecticut bound Metro-North train lost power early this morning, leaving late-night commuters stuck on the track for over 2 hours. One man stayed through all 11 innings of a Mets game, only to get stuck on the train when he headed home. At one point, commuters were handed emergency boxed . (NBC New York)

Government and private funds went into a new, $16 million aquatic-themed carousel opening in Battery Park. The SeaGlass Carousel, paid for with both government and private funds, is by no means the city’s only such attraction, but this one seems special. The domed silver structure was conceived by George Tsypin, who designed Broadway’s “The Little Mermaid” and “Spider-Man: Turn Off the Dark.” And it’s all a loving homage to New York’s first aquarium, which drew crowds to Battery Park until it closed in 1941. (DNAinfo) 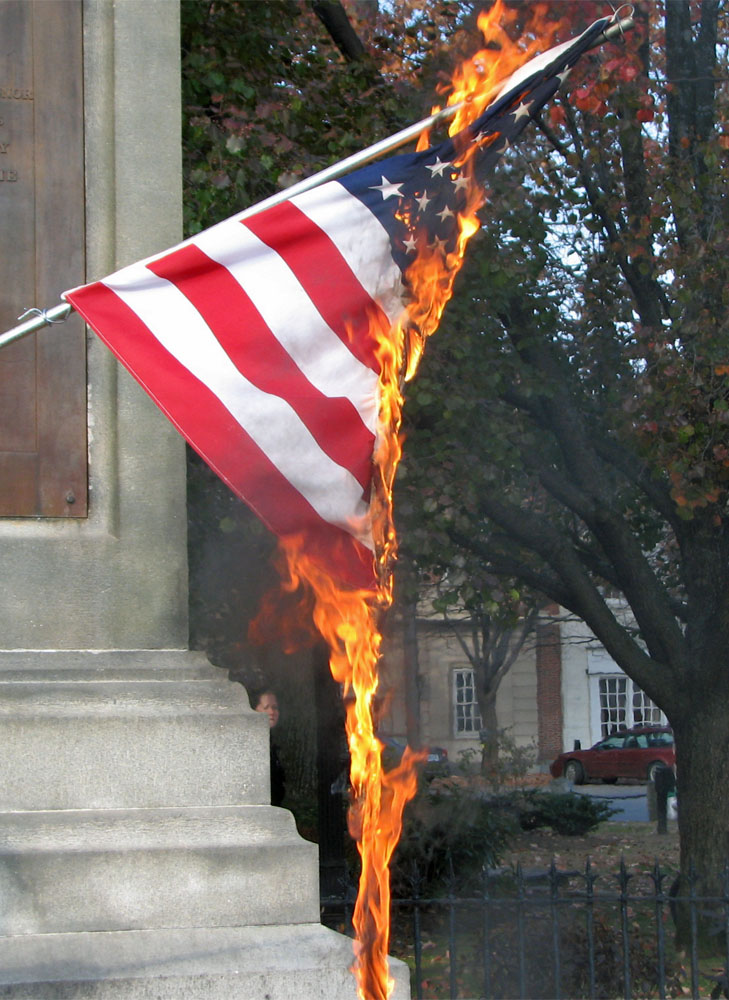