Think your commute is long? WNYC has figured out the longest ride you can take on the New York subway. They have disproved MTA’s claim that it is a 38-mile route from 241st street in the Bronx to Far Rockaway, instead finding an alternate route between those two stations, covering over 148 miles, requiring 45 transfers and using every subway line at least once. But a visitor to the site soon topped that, finding a route of 154.6 miles with 54 transfers. (WNYC)

Uber may be forced to fire up to 700 drivers as a result of a new City Council bill. The bill allows the ride sharing app to add just 200 more cars next year—in other words, around 700 drivers who recently received their licenses after a mandated cut off date last month might lose their jobs. Drivers told the Post they are worried after investing a lot of time and money into getting their licenses. However, the Taxi and Limousine Commission claims it has no plans to revoke any licenses earned in June. City Council will vote on the bill later this month. (New York Post)

Governor Cuomo has suspended plans to require background checks on gun ammunition sales, which came as part of Cuomo’s 2013 gun control package, Safe Act. The suspension allegedly comes as part of an agreement between the governor and the state senate’s Republican majority, while a memo signed by one of Cuomo’s aids blames a “lack of adequate technology.” Earlier today, Mayor Bill de Blasio tore into the governor’s decision. (Gothamist)

Following 3 years of construction—costing around $177 million—repairs on St Patrick’s Cathedral will be completed this summer. Under Cardinal Timothy Dolan, the entire site was renovated and updated, after environmental damage led to stones crumbling and falling off the exterior. The completion of the project comes just in time for a visit from Pope Francis in September, when he will lead thousands in a service at the Roman Catholic church. (Wall Street Journal)

The great-great-granddaughter of leading American suffragist Elizabeth Cady Stanton is fighting for statues of female historical figures in Central Park. Of the 22 statues of historical figures currently in Central Park, none are female. Coline Jenkins told the Times she approached Mitchell Silver, commissioner of New York City’s parks department, and was told he would “look into it”. Thanks to the efforts of Ms. Jenkins and Myriam Miedzian, the parks department has now granted conceptual approval to statues of Stanton and Susan B. Anthony, another leading figure of the suffrage movement. Fundraising and a design competition are the next steps required before construction can begin. (New York Times) 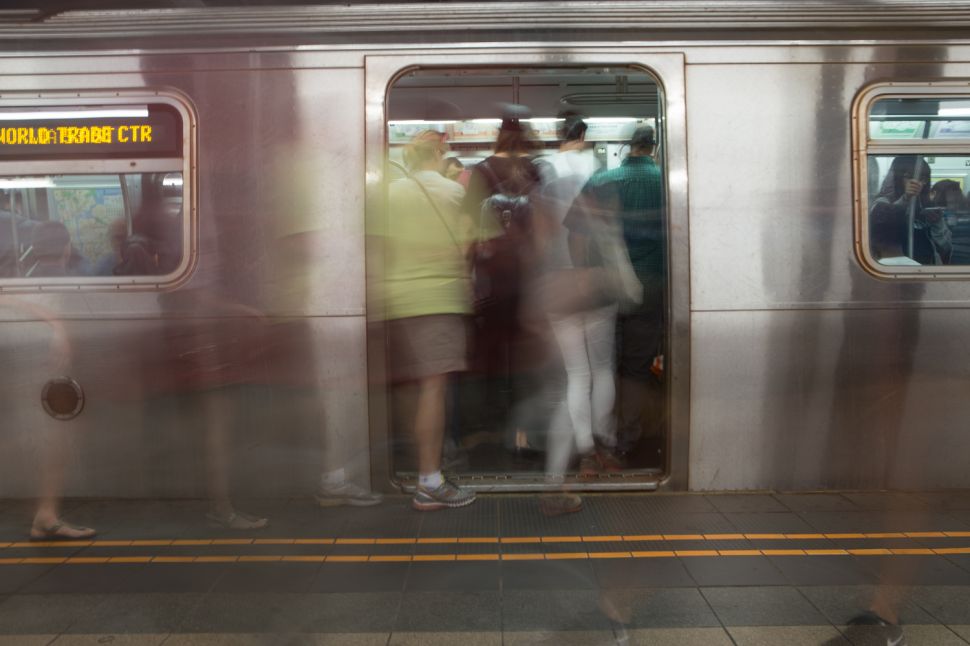