City mayor Bill de Blasio has removed more than 44,000 feet of scaffolding from the New York City Housing Authority developments without active construction. The act comes in response to complaints that the scaffolding was dangerous and not visually appealing. “We said last August that we would expedite getting these scaffoldings down wherever they weren’t needed all over this city,” Mr. de Blasio said at a press conference in Brooklyn on Thursday. 2,084 feet of scaffolding was removed in Queens, over 9,000 removed in Manhattan, nearly 6,5000 feet removed in the Bronx, and over 25,000 feet were removed in Brooklyn. The scaffolding, according to the mayor, has obscured views, collected trash, and have provided a haven for criminals. (Capital)

After a solid three decades with no , the New York Public Library’s fountains are finally flowing. The fountains, Beauty and Truth, have been given much attention this week, despite their small size in comparison to the massive library. The world famous library had been searching for funding to turn the fountains back on since 2013; philanthropist Robert Wilson donated about $90 million to the library during his lifetime, and part of his donation was used to start the fountains back up. (New York Times)

There could be a new train tunnel linking New York and Jersey.  “We’re doing it,” Amtrak Chairman Anthony Coscia told Crain’s yesterday. Amtrak has spent about $300 million on prep work and land acquisition, but that’s not even the beginning. About $15 billion will be required for the Gateway project. The money will have to come from various sources, including federal funds, infrastructure bonds, and Amtrak itself, but it’s too soon to know who will contribute what. The two existing tunnels connecting the city and Jersey are more than 100 years old, and a new rail boost commuter capacity on New Jersey Transit by about 75%. Seems like a good deal. (Crain’s)

Gramercy Park’s Panera Bread is in trouble. Its manager was filmed on Wednesday as he attacked one of his workers. The video, caught on a customer’s iPhone and then posted on YouTube, shows the female worker being struck twice after she yells at the manager; the second blow knocked her down to the floor. On Wednesday night, police said investigators determined the manger was just defending himself, and in the end, he was not charged. Panera told the Daily News that both the manager and the worker have since been fired. (Daily News)

Douglas Elliman, the largest residential real estate brokerage in the city, released a very discouraging report today. Brooklyn and Queens saw average home prices reach record highs in the second quarter of this year. The average sales price for Brooklyn home is now $788,529, while the average price in Queens is much less, but still high, valued at $452,304.  (DNAinfo) 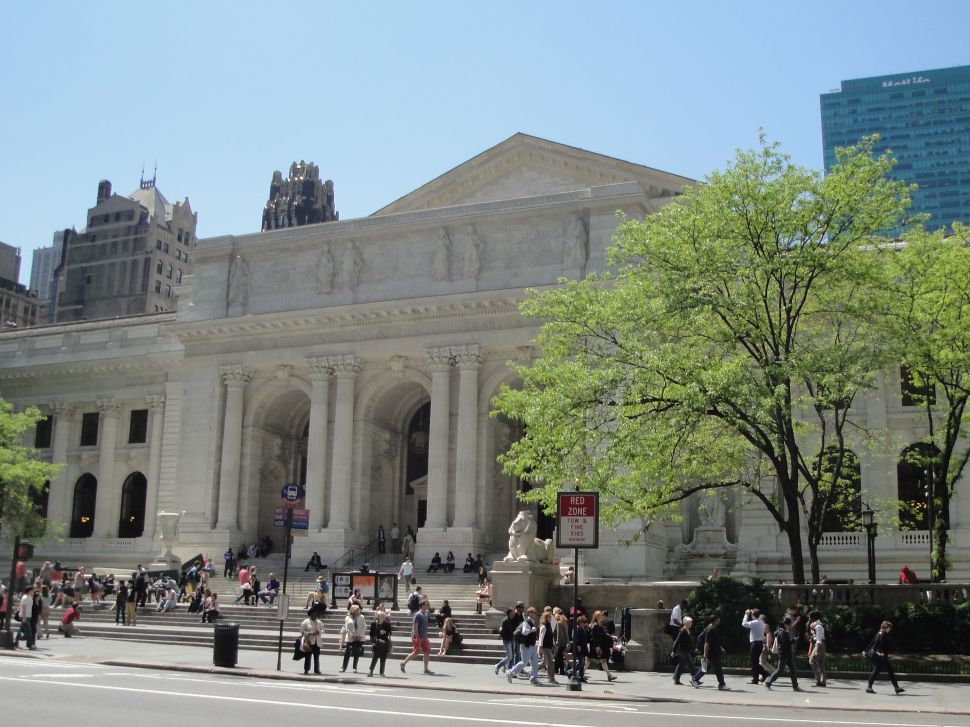