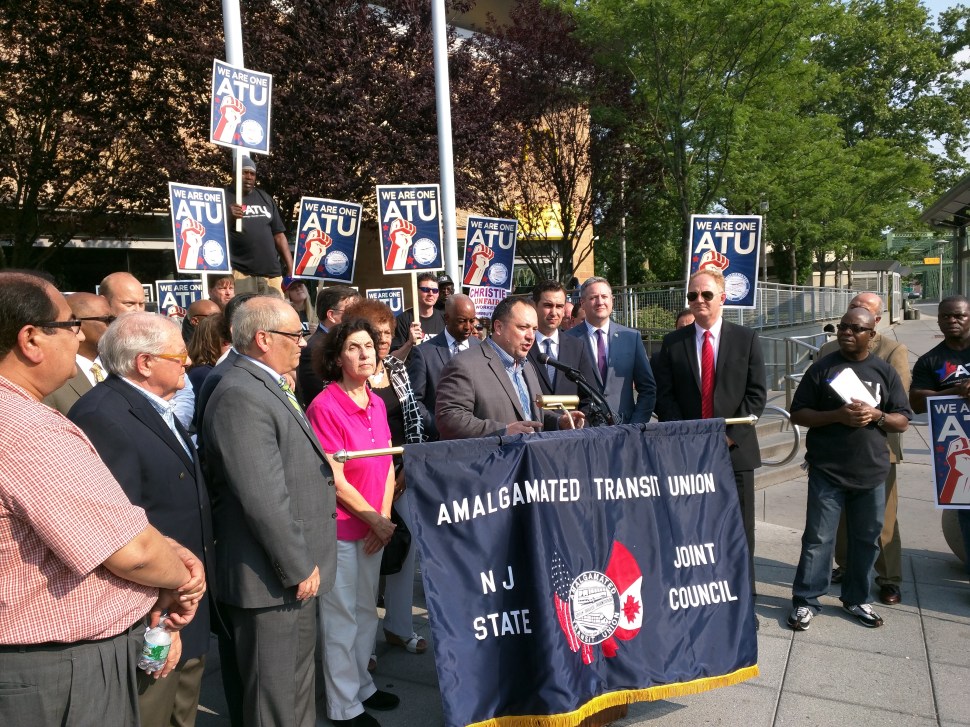 TRENTON — After watching him officially kickoff his long-shot presidential bid in the gymnasium of his former high school, one of the likely candidates clamoring to succeed Gov. Chris Christie in the front office suggested the Republican will have to try harder convincing voters on the campaign trail of the validity of his record — at least if he wants it received better than it has been at home.

Jersey City Mayor Steve Fulop, one of the handful of Democrats gauging a run for governor in 2017, told PolitickerNJ that he doesn’t believe the upwardly-mobile pol was exactly honest in portraying his accomplishments in New Jersey in that speech — and that it’s only a matter of time before voters in places like New Hampshire catch on.

“This is the first time you’ve saw him in that setting, meaning a long speech, and it’s interesting. The sad thing is we’ve seen this movie before, and so we know that much of what was said was not factual. That’s a big problem,” Fulop, speaking after an unrelated press conference, told PolitickerNJ. “And I think as New Hampshire gets to see this movie again and again and again, they’re going to come to the same conclusion. I think common sense rules, and so once people see it again and again, they’re going to start to dig a little deeper, and they’re going get a better understanding of what his record is.”

Christie took to New Hampshire following his campaign kickoff on Tuesday, launching his 2016 bid for the party’s nomination into overdrive with town hall meetings and and voter meet-and-greets. With the budget done at home and the legislature on break, he’s expected to spend much of the next two weeks in the first-in-the-nation primary state.

But Christie’s is not the only kickoff to have taken place this week — Fulop, too, is in the midst of a campaign with seeming political implications, though not for his 2017 bid. The Democrat is leading “Fight the Hike,” a recently-created a non-profit organization designed to raise awareness of the latest proposed NJ Transit fare hike.

On Monday, the campaign took Fulop to Glenn Rock, where he and a platoon of labor leaders and Bergen County Democrats condemned the hikes as a tax on working families.

Yesterday, on his second anniversary as mayor, it took him to Trenton, where he joined a similar group labors leaders and Mercer County Democrats in blasting the hikes — as well as Christie, who they said has not done enough to address the state’s transportation funding problems, among other things.

Ironically, the rising Democrat is already receiving many of the same complaints as he tests the waters of a gubernatorial run that critics have lobbed at Christie, who spent much of the last year out-of-state preparing his White House bid. 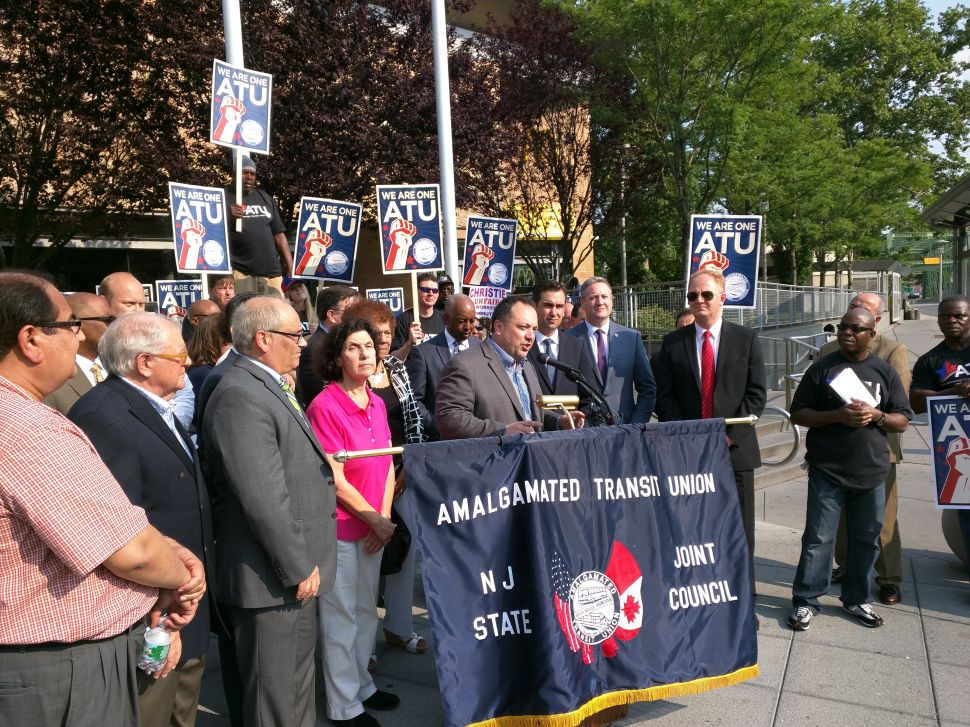