Gov. Andrew Cuomo today dismissed Republican presidential candidate—and fellow Queens native—Donald Trump‘s calls for a wall along the Mexican border to prevent rapists and drug-dealers from flooding the country as “offensive and low,” and contrary to New York’s immigrant history.

Speaking at an event celebrating new laws to protect nail salon workers, the Democratic governor asserted the state has a bright history of drawing immigrants and a darker past of mistreating them. But he said that background has informed the identity of all New Yorkers, in contrast to other, less diverse areas of the country.

“In New York this is who we are. And all these other states that are nervous about immigration and they want to build walls and build fences and they want to close the gates because they’re afraid outsiders want to come in. We’re all outsiders in New York!” he told the crowd at Hostos Community College in the Bronx.

Addressing the press afterward, he attacked the claims the billionaire real estate magnate made in his campaign kickoff speech last month that Mexican immigrants are rapists and are “bringing drugs.” Mr. Trump added at the time that “some of them, I assume, are good people” but doubled down on the comment in subsequent weeks as they drew increasing criticism.

“I find it offensive, and low,” Mr. Cuomo said. “And, you know, I’m sure he has a theory behind what he’s doing and what he’s saying. But it’s not a positive one, it’s not one I think reflects the tradition of this state and this nation.”

The governor pointed to history and his family’s own immigrant past in justifying his support for a more open borders policy.

“Immigration is a polarizing issue. You have a lot of people who are anti-immigration, and are saying ‘build walls, build fences, keep people out.’ I take the opposite point of view. I’m an Italian-American, my people were immigrants,” he said. “If you are a New Yorker, there are very few New Yorkers who are not—if you’re not a Native American, right, then you came second. And our story as New Yorkers is, we’re against immigration, we open our arms, you know, the Statue of Liberty in our harbor, we love bringing in people from different cultures here. It makes us stronger.”

Mr. Cuomo was repeatedly rumored to be considering his own 2016 run for the White House, but he passed on that opportunity and instead endorsed the Democratic front-runner, former Secretary of State Hillary Clinton, an ex-senator from New York.

Mr. Trump’s comments have led to a number of his business partners withdrawing from deals with him, and has led to widespread criticism from New York’s liberal leadership. Council Speaker Melissa Mark-Viverito, among others, have called for the city to refuse to renew contracts it has with the mogul and to make him “a pariah.”

The Republican, who is neck-and-neck with former Florida Gov. Jeb Bush for first place in some polls, did not immediately respond to requests for comment. 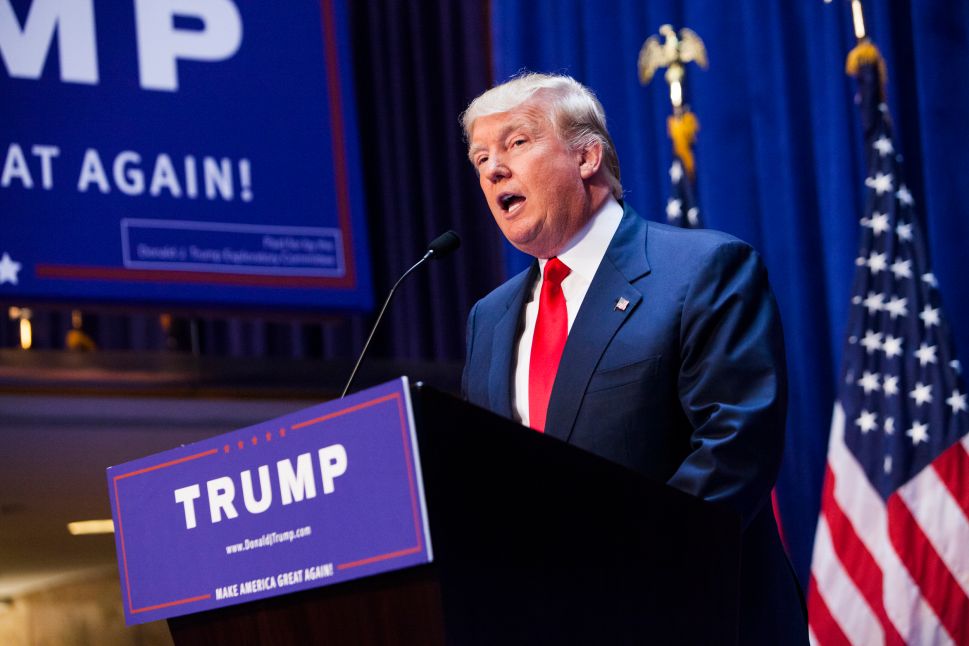