Ida B. Wells is remembered today as a crusading journalist who spoke directly to issues of racial injustice in America. As an African-American woman, she had direct experience with confronting the indignities visited on her and her peers.

Today, Ms. Wells’s legacy is remembered on her 153rd birthday with a simple Google Doodle showing her at work at her typewriter. It’s fitting that the Internet is recognizing her contributions to social justice and journalism because if she were alive today, she would no doubt be active online. In many ways, that’s where her legacy lives on. Her doodle is visible on the Google homepage to users in the United States today.

Previously, Ms. Wells legacy had also been commemorated by one of the Internet’s most popular webcomic artists. Kate Beaton did six informative and fun strips about different phases of Ms. Wells’s life on her site, Hark! A Vagrant.

Ms. Wells is known for her work documenting lynchings in the South, starting with one in Memphis that hit close to home for her in 1889, as Wikipedia describes. One of her friends, Thomas Moss, was lynched along with two of his friends following an altercation with white citizens in a grocery store that Mr. Moss owned. Her work of documenting officially sanctioned violence against African-Americans continues online today, with sites like Killed By Police and Fatal Encounters.

At the time of Mr. Moss’s lynching, she was the co-owner of a paper called the Free Speech and Headlight. Following the lynching of her friends, she investigated the motives behind the lynchings of men in the south and published her findings in a pamphlet called Southern Horrors: The Lynch Law in All Its Phases (readable on Project Gutenberg).

She writes of the complicated position of her paper during the unrest following the lynch of Mr. Moss and her friends. Thousands of African-Americans left the city, leaving much of its industry without workers, and many of those who remained engaged in a boycott. Subsequently, she writes, local authorities turned to her paper as a place either to help settle the unrest or a place to lay blame:

Those who remained so injured the business of the street car company by staying off the cars, that the superintendent, manager and treasurer called personally on the editor of the Free Speech, asked them to urge our people to give them their patronage again. Other business men became alarmed over the situation and the Free Speech was run away that the colored people might be more easily controlled. 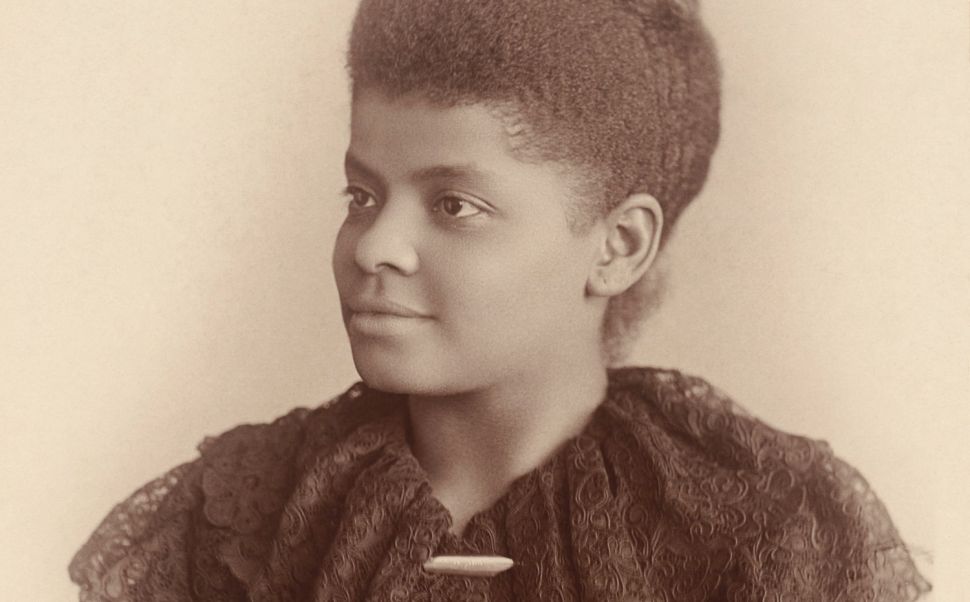