When the iPhone was unveiled in 2007, it looked like the iPod’s days were numbered—if you could get your entire music library on your phone, why bother with an extra device? Last week’s launch of Apple Music seemed to sound an even louder death knell—now that users can stream Apple’s entire music collection on their phone, even the smallest iPod seems unnecessarily bulky (and the iTunes store may suffer as well, at least during the three month free trial).

And yet, in an article posted this morning, one audacious writer, Macworld’s Michael Simon, speculates that Apple Music is key to the iPod’s comeback.

Even though the iPod hasn’t been updated since 2012, and the iPod icon on both mobile and web has been replaced by the Music icon, Apple is not totally ignoring its first big hit—as part of the most recent iTunes update, it revealed some new color options for the iPod, including beige, gold, dark blue and bright pink.

It’s not just aesthetic updates—Apple hasn’t forgotten the iPod’s mechanics either. Any playlists or libraries you create in Apple Music can be synced onto any Apple device, including the iPod. This is a great start, but adding a 4G streaming chip would make buying the iPod even more attractive, giving the device all of Apple Music’s features.

The iPod and Apple Music can also work together to reach the one demographic the iPhone hasn’t hypnotized: kids. Mobile usage is strongest among teenagers, but the strangely enduring popularity of Kidz Bop means their younger siblings are still listening to music the old fashioned way. Apple Music’s family plan, which costs $14.99 a month, lets even the youngest members of the family get in on the fun—and if Mom and Dad are letting little Avery buy her first Apple device, the iPod is a logical starting point.

What made the iPod special in the beginning was that it was Steve Jobs’ baby—it proved Apple could do more than just make computers. Apple Music is a belated return to that original vision, adding in streaming to entice modern audiences. The way Mr. Simon positions these entities as two sides of the same coin presents a compelling case for the iPod’s staying power in the digital age.

So think twice before throwing your iPod in the trash. Given that Apple has reentered the music business with renewed vigor, why ignore the device that started it all? 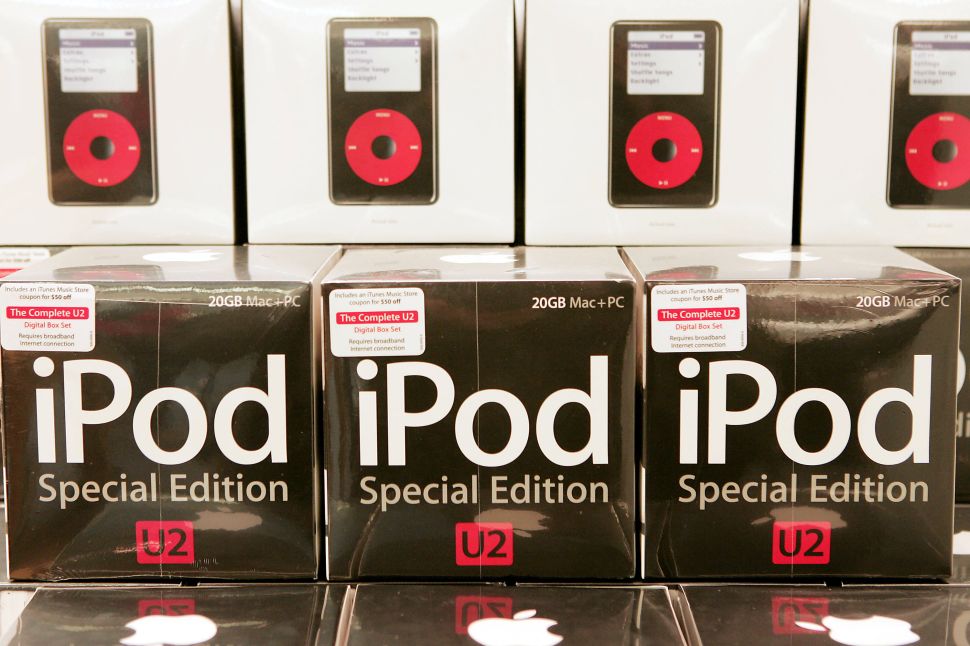