No documentary should ever be longer than 90 minutes, but Amy, the bloated, fascinating and ultimately harrowing invasion of singer Amy Winehouse’s privacy by director Asif Kapadia and his editor Chris King (obviously with the subject’s knowledge and permission) never failed to hold me spellbound, even when I saw obvious spots where easy cutting would reduce the agony to a much more comfortable running time. As it stands, watching Amy is a torturous but endlessly hypnotic experience. I have never been a fan or follower of this tragic, self-destructive muse. She was no Judy Garland. But tagging along while she goes down the drain on her way to an early death on July 23, 2011 in North London after years of heroin, alcohol and self-loathing is one of the year’s unforgettable experiences.

It is also one of the most unsettling. Scores of interviews used as narrative voiceovers join miles of archival footage as the diminutive Jewish girl from Southgate who started her career singing “Moon River” with the National Jazz Youth Orchestra at 16 rises to fame as a pop icon while voices of agents, producers, record executives, musicians, roommates and lovers chronicle her rise and downfall. Pushed and exploited by her father for his own publicity purposes, she came unraveled onstage and in public, her eyes ringed with gothic black kohl, looking like something in a madhouse.

Private footage from Amy’s own family and friends adds to the creepy feeling of depression, while nobody shies away from spilling the beans, no matter how ugly. Nick Shymansky, her long-suffering manager, and his voice, with its ragged-sounding power, are the most connective threads. “She was an old soul in a young body,” describes the president of Island Records, and when this movie finally comes to a merciful end, there is no doubt in your mind about the statement’s accuracy. Deserted at 9, tattooed and pierced and on anti-depressants by her teen years, and addicted to drugs and promiscuous sex before she was old enough to drive a car, she takes us by the hand and leads us through drunk, violent rages, periods of doing time in rehab and sharing her growing indulgences no matter how often her permissive mother sighed, “It will pass.”

Binge eating, bulimia, craving fame and fighting her career at the same time while sales increased and the tabloid press pursued her relentlessly—nothing passed and Amy was doomed. Her demons multiplied. By the time she crawled her way into crack cocaine and heroin, washing it down with whiskey, Amy had become a victim of extreme substance abuse, enabled by her husband Blake Fielder-Civil and her indifferent father Mitch (both of whom appear in the film), and on her way to an irreversible coma. For the final frame of this tragic picture, she is depicted as a prisoner trapped in a goldfish bowl and blinded by the flash of paparazzi bulbs. The parallel to Kurt Cobain is inevitable. Both of them died at 27.

As repellant as it is to watch Amy Winehouse sabotage her relationships, her family, her friends, her career and her life, it’s difficult to summon much sympathy for the depravity that drove her to a form of generic suicide. I’ve grown weary of the same old stories about people who have everything and throw it on the slagheap. Even now, Amy is over-indulged with the wrong kind of praise, crippled by false obeisance. She was no jazz singer, as some love to pronounce, and Tony Bennett’s often-quoted declaration comparing her to Ella Fitzgerald is about as dumb as nincompoopery can get.

She sacrificed her early talent for jazz by surrendering to the excesses of London’s rock scene and its notorious Trash nightclub, while her husband sopped up the financial rewards like gravy. Ultimately she paid the supreme price for a fame that gave her no sense of pride or peace. In a sense, Amy got what she wanted, even if it was not what she deserved. Amy is an unflinching and admirable cautionary tale, but it goes down like arsenic. 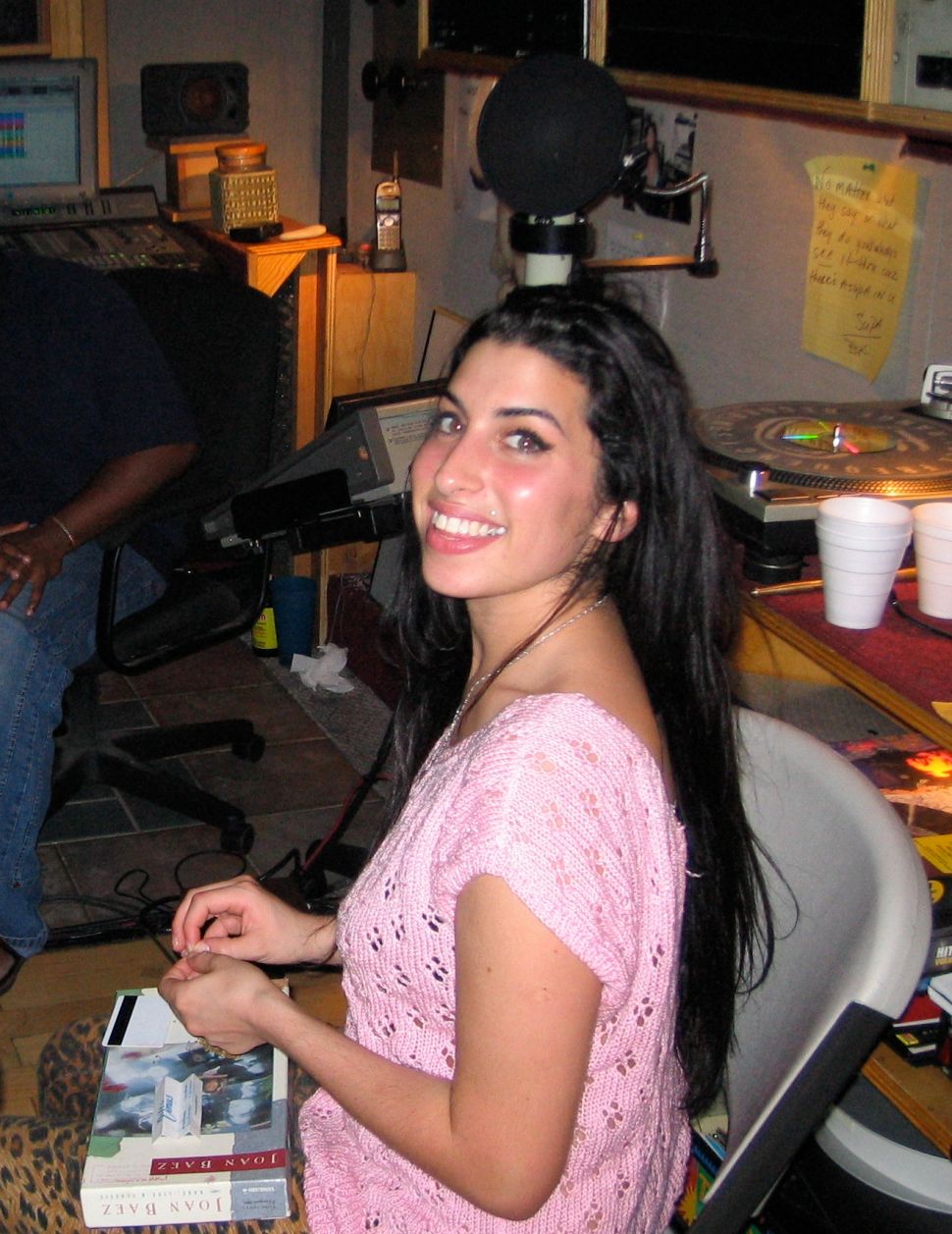