NORTH BRUNSWICK – As the warehouse fire that began early Wednesday morning and sent a plume of black smoke over much of central New Jersey continues to burn out, nearby residents are being temporarily allowed back into their homes to gather essentials.

New Jersey Fire Safety Committee Chairman and Assemblyman John Wisniewski (D-19), a long-time advocate of indoor sprinkler and fire suppression systems in one and two-family homes, says that the incident demonstrates the bravery and effectiveness of local fire fighters.

“We don’t know if it was enough suppression but the fire got knocked down. There was no loss of life, they protected the residents, and so that’s a success,” said Wisniewski.

Officials in North Brunswick and the State Fire Marshall’s office will be conducting an investigation once the fire is out and the building is safe to enter. Wisniewski went on to say that the fire, and others like the slow-building inferno that took down an 408-unit apartment complex in Edgewater earlier this year, show the necessity of making fire safety into a legislative and budgetary priority.

Pointing to the lack of casualties from the blaze due to the firefighters’ fast response, Wisniewski said that “[containing] it may be the best you can do.” 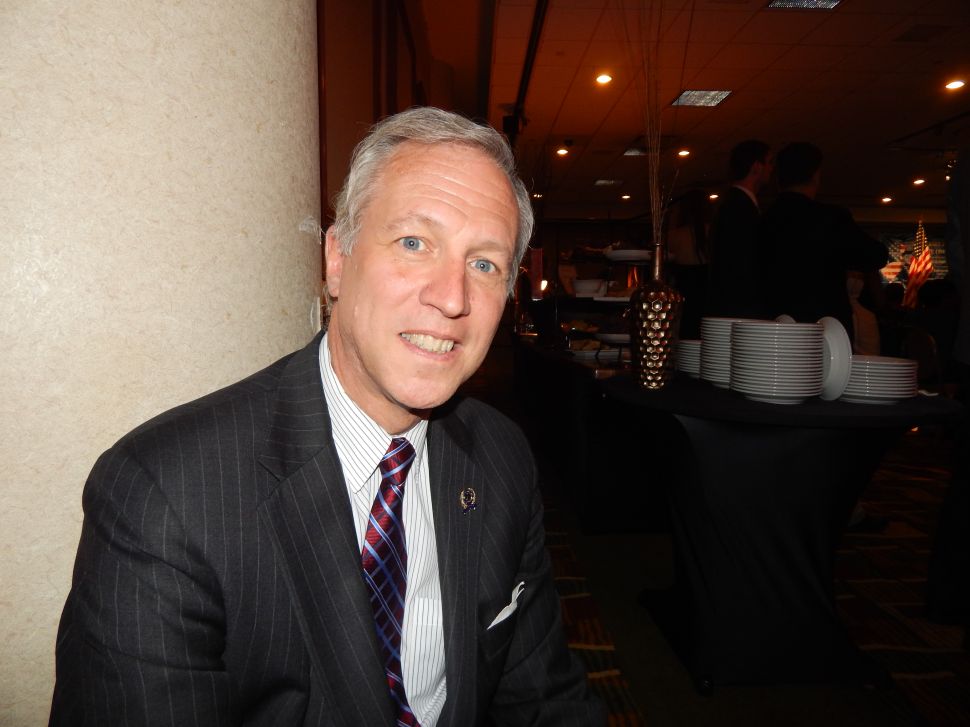