Readers might think that buying an electronic copy of an author’s book on their Kindle delivers more profit to writers. After all, the marginal cost to a publisher for each e-book is effectively zero (that is, the cost to publish an additional unit). It turns out, though, that if you’re buying a book from one of the big publishers, the writer earns less than he or she would had the reader purchased a paper copy, according to data collected by The Authors Guild.

On the other hand, the big publishers are not as good at selling e-books as indie authors, who keep all the money after Amazon takes its cut. According to data from Author Earnings, the major publishers command a smaller and smaller proportion of the bestselling e-books on Amazon every month.

The Authors Guild argues that there’s no reason why the profit split should differ from paper books to electronic. They offer data from several major titles to illustrate that authors have deals that short them on income for e-book sales.

For example, one of the examples the guild gives is Anthony Doerr’s Pulitzer Prize-winning All The Light We Cannot See (Scribner, 2014), which earns the author $4.04 in hardcover and $2.09 as an e-book. Meanwhile, Scribner holds onto $5.44 for each hardcover sale and $5.80 for each e-book, according to the organization’s estimates.

So Scribner earns more than twice what Mr. Doerr does each time it manages to sell an e-book.

One might think that, since publishers have managed to gouge their writers on e-book royalties, they would have a strong incentive to move digital units, but they are losing ground in the e-book economy every month.

The fifteen month trend-line for the big five publishers (Penguin Random House, Macmillan, HarperCollins, Hachette and Simon & Schuster), in terms of market share of e-book bestsellers, has been downward. The top companies had 20 percent of the titles in the Amazon bestselling ebook list in February 2014, 19 percent in January 2015 and 14 percent in May 2015.

What have those companies been doing in the last several months to increase their share of the e-book market? Naturally, they have been increasing cover prices for digital titles, which is a tried and true way to up sales, right?

Since the deal reached in the notorious fight between Hachette and Amazon, publishers have had the right to sell books on Amazon at whatever price they want (though Amazon has also been pointing it out when the price is set above the company’s preferred $9.99 price point).

The number of titles in the bestseller list is just one way to look at the big guys’ share of the market. They are also falling, however, in terms of units sold and in terms of revenue (though they are losing ground somewhat more slowly in revenue since gaining control of prices), according to Authors Earnings.

The argument for sticking with major publishers in the era of digital publishing has long been that they can deliver value and drive more sales. What an author gives up in terms of control is more than made up for in profit that the big guns of literature can deliver.

However, as  the big publishers lose market share, that argument grows specious. In fact, increasing cover prices is especially problematic. Authors’ job security comes from building an audience. Higher prices will cut into sales, making it harder for these writers to build a following that can support them when time runs out on their present employers.

Indie publishers are winning, in part, because they are just a bit less precious about their books. The average price of indie published e-books has been hovering around $4. It even went down a little, recently, since the leading publishers’ prices went up.

While no doubt such a low title price ruffles some authors symbolically, the strategy is working to gain ground, credibility and audience in the market. What indie publishers may understand that big publishers don’t is that consumers are often price sensitive. Sometimes, people can make more money on a product by lowering its price, due to something you might have learned about in your microeconomics class called the price elasticity of demand.

In short, sometimes lower prices can lead to disproportionately increased sales. So much so that even though the profit per item drops, the overall profits increase.

It seems logical that book buyers would be price sensitive, especially for e-books, where there is no “cost” of shelf space or additional junk in the house for your spouse or roommates to complain about.

George Anders is convinced. The longtime author breaks down the revenue gains he’s made by moving one of his titles, that had previously been carried by a major publisher, into the e-book format after rights reverted back to him, in Forbes.

The Authors Guild has a fair point: there is no good reason why writers should be shorted so badly on ebook sales. Trends suggest that smart authors will move out of traditional publishing as their contracts end. After all, readers follow writers, not publishers. As writers exit, unfair deals with the shrinking big five publishers will become less and less of an issue. 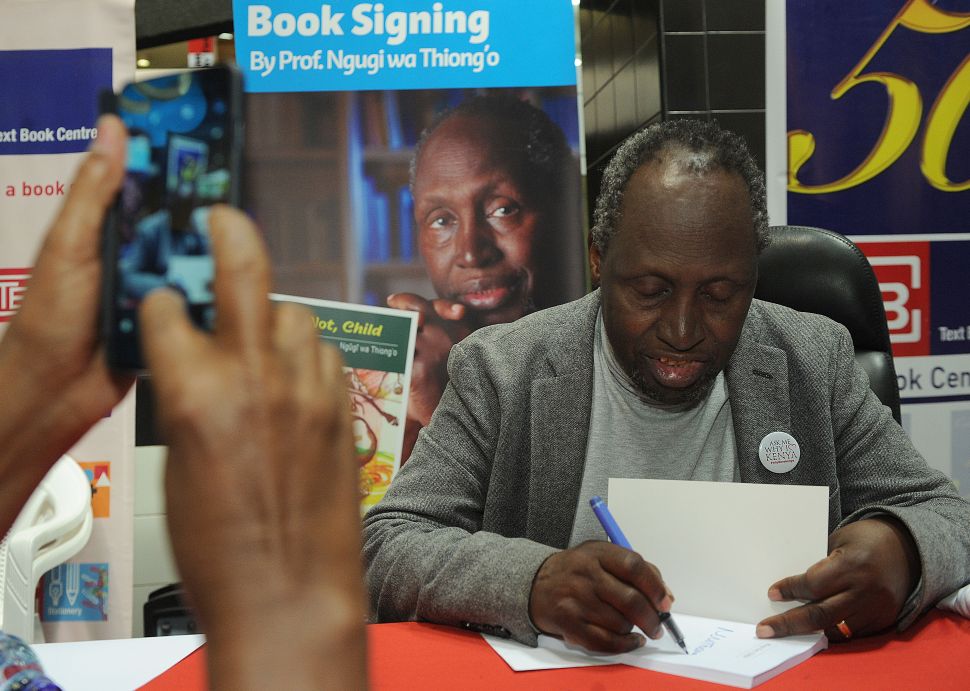