Mike Beson, PolitickerNJ’s 2003 Politician of the Year owing to the work he did on the Howard Dean for President campaign, is back in the presidential campaign saddle for 2016.

Bernie Sanders (after all, his old partner on the Dean Campaign, Bertin Lefkovic, is a big Sanders supporter)?

“I’m the self appointed head of the campaign in New Jersey,” said Beson, who has been in touch with O’Malley’s national campaign apparatus.

Beson knows it’s a longshot, but he likes O’Malley. He also hopes his history from the last several campaign cycles doesn’t stick to 2016.

After losing with Dean, Beson resurfaced on the John Edwards Campaign in 2008. Edwards went belly up early.

So then Beson went to Oba… er… no. He actually backed Clinton.

So far, there are no other New Jersey travelers on the O’Malley train. A source the other day in a Central Jersey bar said, “I like O’Malley,” then changed the subject. 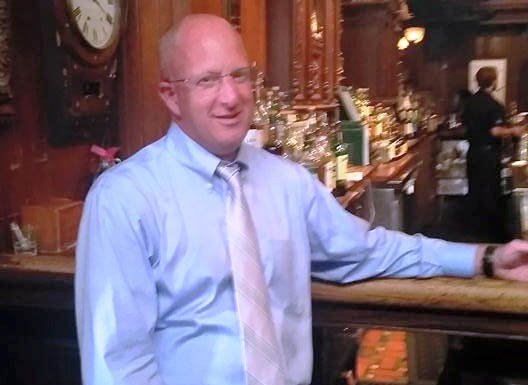