You may think Twitter is just for lazy millennials, but think again.

If you don’t see older folks tweeting on the regular, you will today. The hashtag #MarriedPeopleIssues is trending, bringing some old people and their oddball humor to the site.

It’s become clear that memes, gifs and Internet-y sarcasm are not just tools of Generation Y—some users tweeting they’ve been married for decades and looking grayed in their profile photos are having such fun with the hashtag as well. There’s even pop culture references and some jokes teetering on the border of “funny” and “woah, he went there??!!”

Here are a few of the best. Or worst—it’s hard to tell in some cases.

#MarriedPeopleIssues catching your spouse talking w Jake from Statefarm at 3am

The need for man caves and the invasion of them #MarriedPeopleIssues

"So the money in the JOINT Account isn't to be spent on weed? ….Who knew #MarriedPeopleIssues

Not even a little of it?

The shocking realization that another human being can be so wrong about how to load a dishwasher. #MarriedPeopleIssues

To be fair, this can be a #RoommateIssue as well.

Honey, is it ok if I post something on this trend? #MarriedPeopleIssues

#MarriedPeopleIssues spouse wants you to choose between them and twitter. pic.twitter.com/vxqCE48VNO

I was going to comment on #MarriedPeopleIssues but I won't if you don't want me to. I'll do whatever you want. Just tell me already.

His fries are her fries #MarriedPeopleIssues 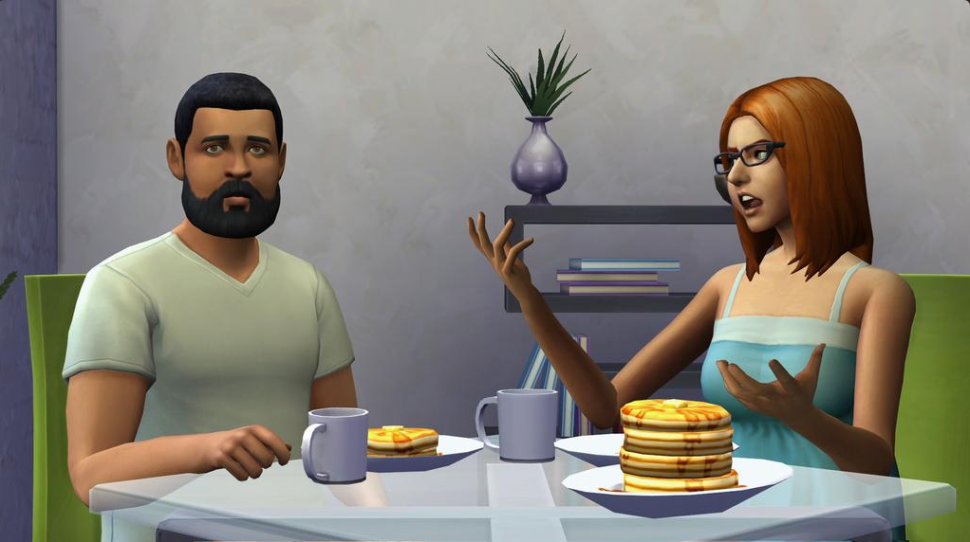