WEST ORANGE – Bill Payne, the Newark family patriarch who paved the way for his younger brother, the late Donald Payne, to get to Congress, ran his first ward council race in 1966 against incumbent South Ward Councilman Lee Bernstein. It was an important election held shortly before long buried injustices broke the city apart in a summer of violence.

Bill Payne didn’t start his political career in the South. The Paynes hail from the North Ward, where Bill Payne voted in his first presidential election in 1952. He happily voted for Adlai Stevenson, but came away from the polling station dismayed by the absence of African-American poll workers.

He ran for district leader in the 12th District of the North Ward in 1953, which was the same year Leo P. Carlin ran for mayor in the new strong mayor form of government in Newark. “‘That’s great, I started as a district leader, too,'” the 83-year old old Payne said Carlin told him when they crisscrossed each other on the campaign trail.

Carlin won, and so did Payne.

The Paynes relocated to the South Ward in the late 1950s, and Bill Payne ran for an at-large council seat in 1962 and lost.

In 1966, a year before the Newark troubles, he opposed incumbent Bernstein in what was at that time a ward made up of Jewish and Black voters. Bernstein had some strong support in the Black, community, Payne told PolitickerNJ. Earl Harris also ran against Bernstein, splitting the African-American vote. Bernstein and Harris both made the runoff election and Payne backed Bernstein, who won another four-year term.

Bernstein subsequently got jammed up in the same web of corruption that sank Mayor Hugh Addonizio.

A certain young teacher in a running suit who had built considerable community support as an area board leader in the fight against urban poverty had the political support where it counted, and in the aftermath of the so-called Newark riots of 1967, future Mayor Sharpe James won the South Ward council seat in 1970.

As for the Paynes, the elder brother helped get brother Donald elected to the Essex County Freeholder Board in 1972. In 1978, Donald Payne ran for county executive, losing a close election to financier Peter Shapiro. “We had $25,000 and he had $125,000 and in the loss my brother gained notoriety,” Bill Payne recalled.

He would serve in Congress for 24 years.

“I miss him,” said the older brother today of Donald M. Payne, who died in 2012. The deputy chief of staff to Essex County Executive Joe DiVincenzo who served as an assemblyman from 1998 to 2008 walked to his car and pulled out a brochure for the Donald M. Payne, Sr. Global Foundation, an organization dedicated to human rights. 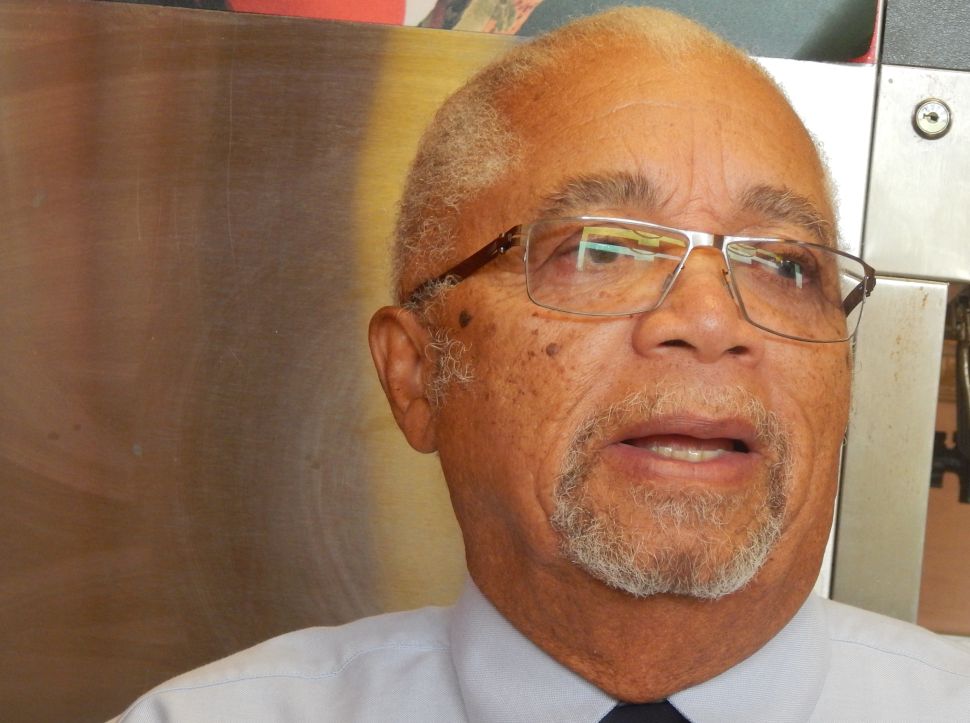