Twitter users who logged on this morning expecting to see their personalized wallpaper were instead greeted by a bright, unwelcome sight.

The site removed preset backgrounds from users’ “home” and “notifications” tabs on Monday night and replaced them with a stark white background which cannot be removed. The old wallpaper now only appears behind individual tweets.

Reaction on Twitter itself was, unsurprisingly, swift and negative:

I'm less annoyed that #twitter nerfed my background image than the fact they replaced it with a blinding Gandalf The White simulator.

Ahh I love the new Stylized Twitter background. Nothing like sterile blinding white to really burn out the eyes.

Hey, Twitter. The #blindingwhite background is clean, boring, and not what I chose. Aside from that, it's brilliant.

While Twitter claims that users can still add alternative background images and even their own photos as wallpaper, some users found that after making the change, their background reverted back to white after a few clicks.

The site gave no official explanation as to why they had made this change, but according to TechCrunch Twitter wants more control over ad displays—customized small ads are the order of the day on the site for the moment, but the site’s top brass wants the ability to create ads that take over the homepage, which will surely be a big hit with users.

Another reason is purely cosmetic—Twitter can now make design mods to the main dashboard without worrying about colors clashing.

Social media precedent is not on Twitter’s side, however—the Myspace founders were similarly annoyed by personalized backgrounds, but attempts to curb them failed and Myspace soon became irrelevant. 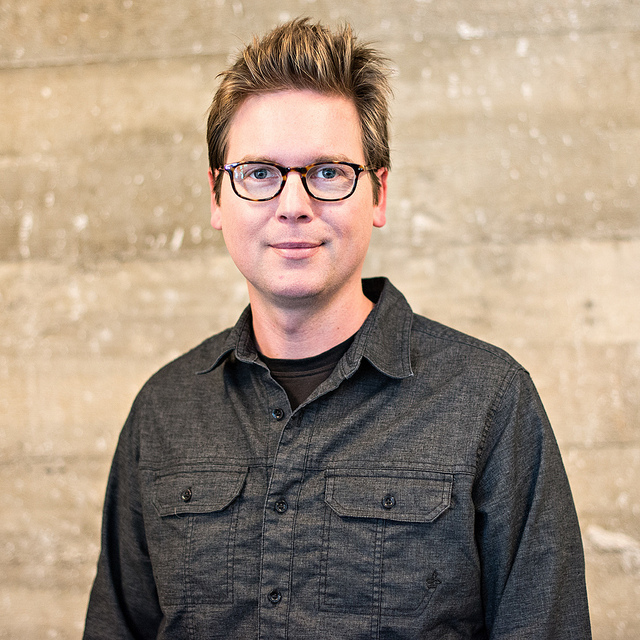