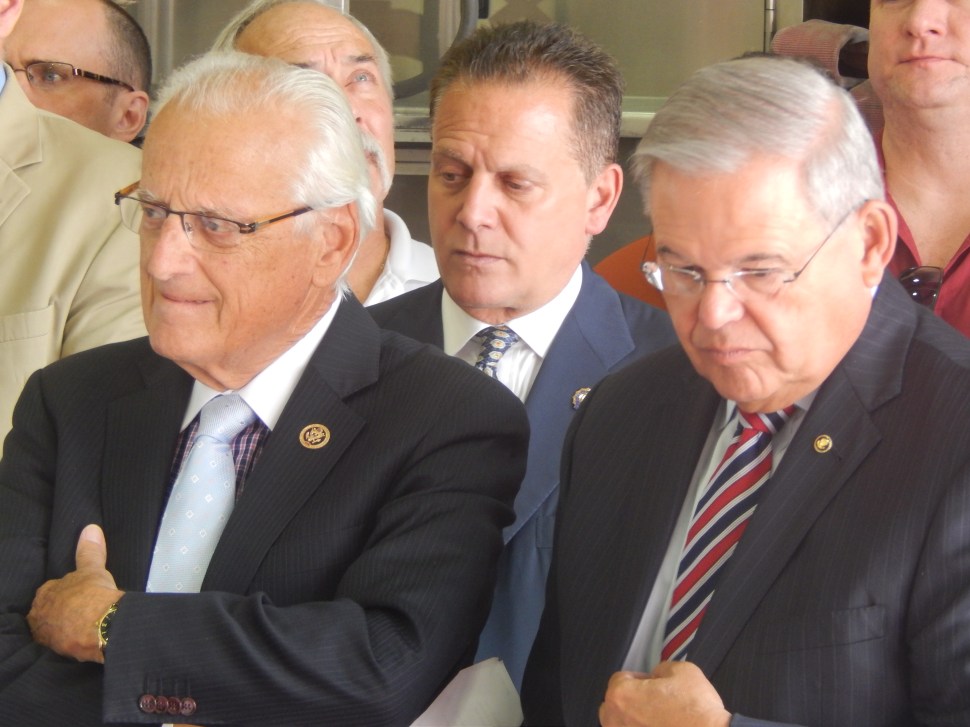 PATERSON U.S. Rep. Bill Pascrell (D-9) today told PolitickerNJ that it is very early to consider a vice presidential pick for former Secretary of State Hillary Clinton, who must still get through a Democratic Primary next year, but in the context of regional politics  he expressed misgivings about U.S. Senator Cory Booker (D-NJ) as a choice.

He feels Booker has the requisite preparation, but Pascrell doubts the one-two punch combination of New York and New Jersey and an all-Northeast ticket.

“Cory knows the issues,” said Pascrell outside the Paterson Firehouse on McBride Avenue this morning after awarding a SAFER grant to the city so it can hire 49 firefighters. “It’s entirely too early, but New York and New Jersey make it a rather hard sell.” 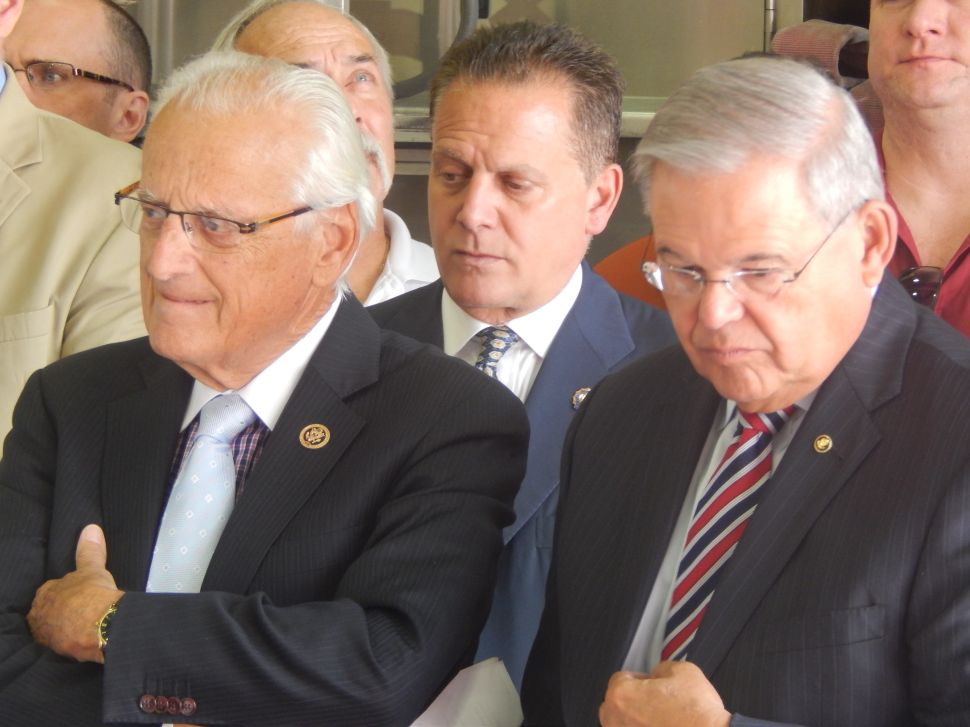