Assembly Minority Leader Jon Bramnick (R-21) welcomed members of the press and the New Jersey Audubon Society to his Westfield home this morning to discuss a bill that will allow homeowners to landscape with native species that are environmentally responsible.

The Assemblyman is one of the sponsors of Assembly Bill A-3133. The bill calls on the Department of Environmental Protection (DEP) to allow homeowners to establish private wildlife habitats on their own properties, even if the habitats violate municipal nuisance ordinances. His own yard features one of the habitats.

“I work with the Audubon Society and we decided that if you want to do something that is environmentally sensitive it doesn’t have to do with government,” Bramnick told PolitickerNJ. “A municipal official shouldn’t decide what people can do in their own yards.”

The habitats the bill is pushing municipalities to allow feature plants that are native to New Jersey and allow homeowners to create landscapes with materials other than grass. Introducing these native species also has to potential to greatly reduce maintenance costs due to the decreased need for utility use.

“Grass uses a lot of but it is not something that is really helpful to the environment,” said Bramnick. “Indigenous plants do a lot even if you only add them to a small part of your yard. They are helpful the birds, bees, butterflies, pollinators, and they don’t use a lot of since they are meant to grow in New Jersey.”

Though Bramnick’s home has one of these habitats on site, he says that the bill is in no way pushing the building of these on homeowners’ properties but is just “giving them the option.”

“This bill is really about limited government,” Bramnick said. “It is about if you want to do something different in your yard not getting hassled for wanting something other than grass and having different options.”

Bramnick’s wife Patricia Brentano is a landscape artist. It is through her work that Bramnick says he first learned about creating landscapes that were beneficial to local environments and wildlife.

“She showed me that landscaping can be environmentally sensitive and responsible,” Bramnick said.

A-3133 passed by unanimous vote in the New Jersey General Assembly in late June. Now, the bill is awaiting vote in the Senate.

“I am hopeful this will get passed,” said Bramnick who cosponsored the bill with Assemblyman John Burzichelli (D-3). 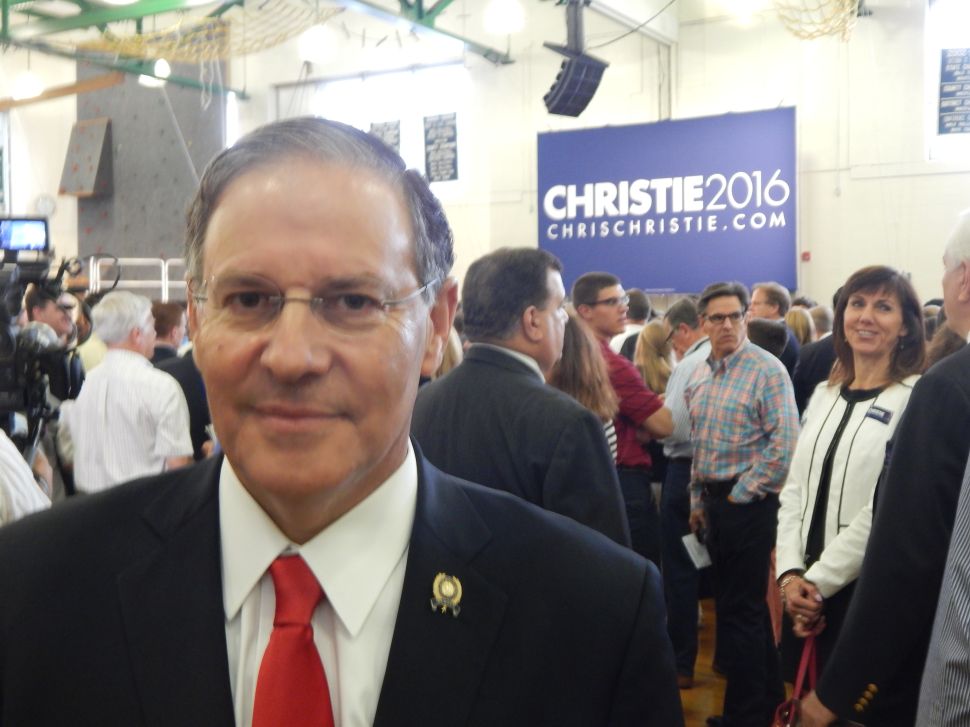