A bitter legal battle is waging in Brooklyn over the rightful ownership of an Impressionist painting by Claude Monet.

According to DNAinfo, the family of Shaya Gordon, a Crown Heights businessman, and heirs of the late David Arakie, an avid collector of art and religious items, are feuding over the rare—though possibly inauthentic—work.

In a lawsuit that has continued for over a decade, the Arakies claim that the painting Women in Arles rightfully belongs to them. The Gordons contend that their father received it from David Arakie’s son in exchange for financial assistance in 2003. Steven Dearakie, Arakie’s son and a successful publisher, was hit hard in 2003 when divorce proceedings and bankruptcy left him in financial distress. At that time, he apparently transferred the painting to the Gordons, temporarily or otherwise, even though his siblings may have believed they also owned shares in it.

(Note: the painting illustrating this story is a self-portrait by Claude Monet and is not in dispute.)

The Gordons also maintain that the painting is a fake, yet another reason not to return it to the Arakie family. Though the painting was exhibited at Southampton’s Parrish Art Museum in the 1970s, two Manhattan appraisers the Gordons hired determined that it hadn’t been painted by the master himself.

“They both confirmed it was a very beautiful painting, but it was not a Monet,” Martin Cohen, a friend of both families, told DNAinfo. “[Monet’s] name was on the painting but it wasn’t by him.”

Schabse Gordon, Mr. Gordon’s father, was a quasi-philanthropic figure known in the Jewish community for helping those in financial need, according to the court papers. When Cohen introduced him and Dearakie, the deal they struck entailed Schabse giving Dearakie a $100,000 personal loan on his mortgage and allegedly helping him sell seven pieces of art, including the questioned Monet.

The issue is that the Gordons never sold the Monet. After Schabse acquired the painting in December of 2003, it was deemed fake and the matter of selling it disappeared when Schabse and Dearakie died one month apart in 2004.

Dearakie’s death marked the beginning of a legal crusade against the Gordons by Dearakie’s heirs, beginning in the Sullivan County Supreme Court, traveling through the Manhattan Surrogate’s Court and landing in the Brooklyn Supreme Court in a full-blown war.

The Arakies maintain that the painting is worth $100 million.

This isn’t the Arakies’ first court battle. In 2014, the family filed suit against Sam and Aviva Greenberg, a Florida couple, claiming that they wrongfully own an ancient Bible originally belonging to David Arakie. 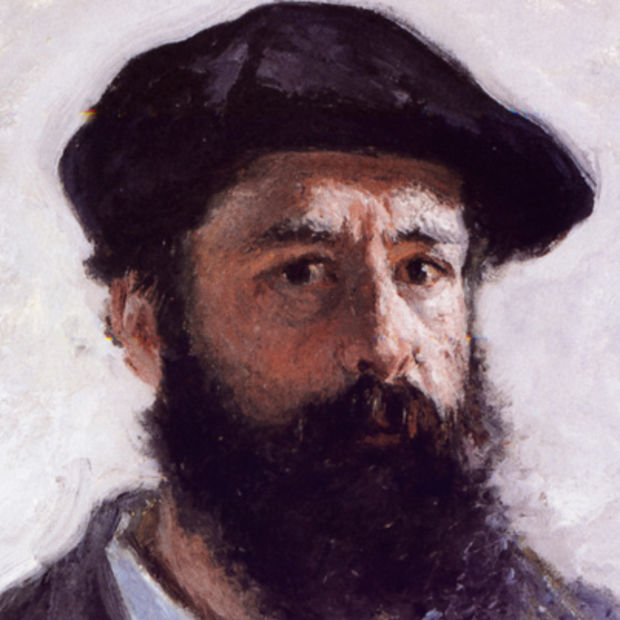