I once met Chuck Close at a party when I was younger, and he was in a wheelchair (unsurprisingly, as he had a spinal artery collapse in 1988 and has been paralyzed since) and I asked him if he’d recently been in an accident. I thought maybe he’d just broken his leg playing soccer or something. He was very, very polite about it! What a nice man. The only thing he’s better at than being nice is making good art. His photos are going to be on display at the Parrish Art Museum’s annual Midsummer Party, which is a good enough reason to go. The elegant soirée will also feature some new sculptures by Tara Donovan, as well as selected works from their permanent collection. Parrish Art Museum, 279 Montauk Highway, 6:30 p.m.-1 a.m., $1,500 for dinner, $200 for after 10 party

Can’t make it to Paris for Bastille Day? Neither can we. Everyone used up all their vacation time over the July 4 weekend, like patriots. Now you’ve got only a peeling sunburn and a T-shirt with a whimsical saying to show for it. But if you’re looking for a taste of France closer to home, you can get down to Brookfield Place, where they’ve got a bunch of activities planned to celebrate Bastille Day. Hudson Eats will be playing a variety of French films throughout the day, and you can grab a picnic basket filled with French favorites from Le District. There will also be a “roving ice cream cart” where you can grab a crème glacée. If you feel an immediate—and very un-French—need to work off all those calories, you might want to participate in the Tour De France stationary bicycling marathon at Brookfield’s Equinox. Or you could just kick back and enjoy the performance of Sleeping Beauty by the New York Theater Ballet, and maybe pick up some French phrases from the Bilingual Birdies. Brookfield Place New York, 230 Vesey Street, 11 a.m.-6 p.m., free 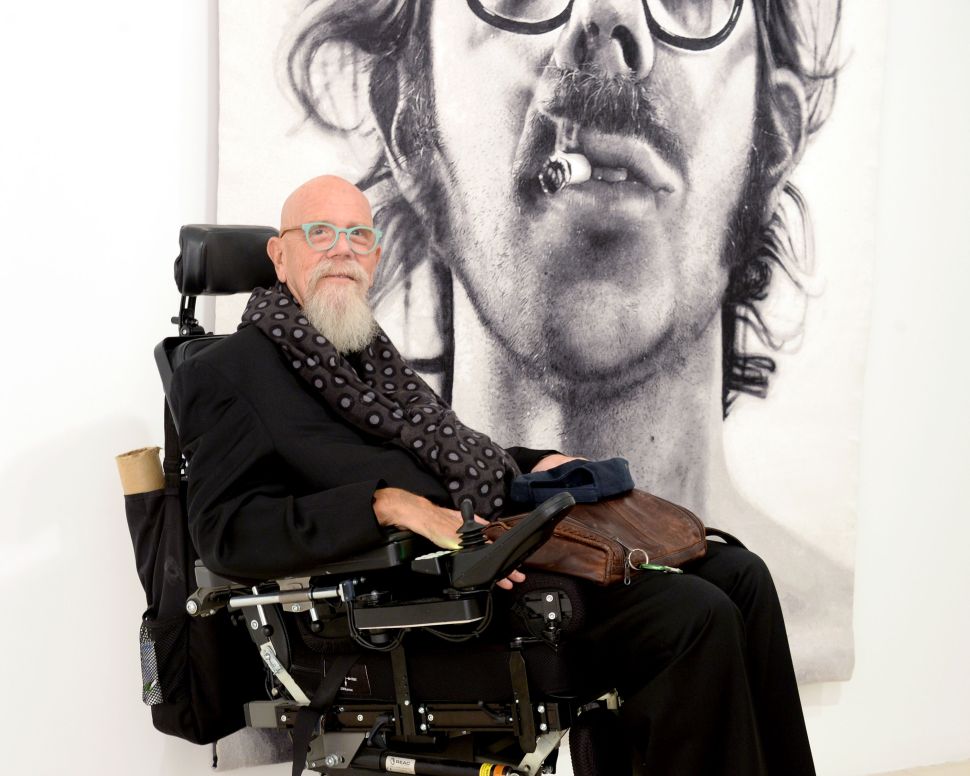