Mayor de Blasio and his lawyers are being criticized for allegedly steering a taxi medallion lender’s lawsuit against the city and the Taxi and Limousine Commission, who endorse ride-share companies like Uber and Lyft.

Chief Administrative Judge Gail Prudenti denied a request from Mr. de Blasio’s lawyers to move the case, consolidated with two others of a similar nature, from Queens to Manhattan—a decision that cannot be appealed.

“Mayor de Blasio and his lawyers should focus on enforcing the rule of law instead of wasting taxpayer resources on a misguided attempt to shop around the city for a ‘friendly’ judge,” Arthur Schwartz, spokesperson for the MCU, said in a statement Friday morning. “Delay tactics and procedural gamesmanship are inappropriate in any dispute, and that is especially true when the livelihoods of tens of thousands of hard working New Yorkers are at stake.”

The MCU finances once-coveted taxi medallions, the official license to operate a yellow cab in NYC. When Uber and other e-hail companies came into the picture, however, the value of the medallions plummeted and cost MCU millions of dollars in delinquencies, with many taxi drivers unable to fulfill their medallion loan obligations.

Though Mr. de Blasio and his lawyers argued they simply wanted the cases heard before one judge, the lawyers were chided thoroughly by Mr. Schwartz and the MCU for “shameless forum-shopping” and trying to move the case to a location “in the Mayor’s new backyard” in hopes of being heard by a more familiar judge.

“The City’s only interest was in getting all three cases heard before one judge. Per court rules, we sought to move all the cases to the judge who had the earliest filed case and that happened to be the judge in Manhattan,” Michelle Goldberg-Cahn, a lawyer representing the City, told the Observer in an email. “We are pleased that the Administrative Judge moved all the cases to one judge and look forward to the Court’s decisions on the City’s motion to dismiss.”

If the maneuver was indeed a political move, it would hardly be the first time an elected official in New York moved to advance the interests of the side he preferred. As the Observer reported in April, Councilman Ydanis Rodriguez, the chair of the Transportation Committee, attended a meeting arranged by the city’s largest medallion owner, Gene Freidman, and even suggested that the city should bail out medallion owners who had seen the value of their investments plummet.

With medallions reportedly being seized by banks and defaults on loans cropping up, the yellow cab industry and its associated entities are in panic mode. Perhaps a friendly judge in working-class Queens, home borough of many yellow drivers, will throw them a lifeboat. 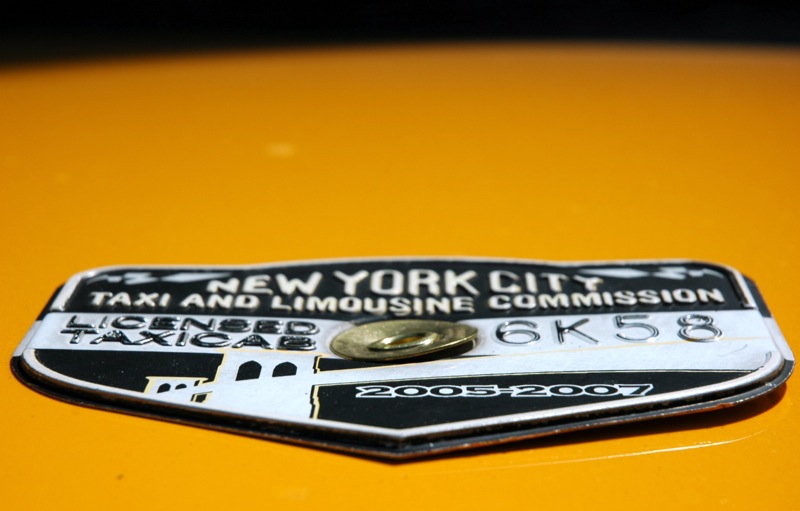