Brooklyn Congressman Hakeem Jeffries announced today that he and three peers—two Republicans and one fellow Democrat—will co-chair a new Criminal Justice and Public Safety Caucus, aimed at altering the prison system in the United States.

Mr. Jeffries joined Indiana Congressman Raul Labrador, Utah Congressman Jason Chaffetz and California Congressman Cedric Richmond to announce the formation of the caucus. In a statement, the representatives said they would seek to educate their peers about the financial costs of the American incarceration rate—the highest in the world—and to create bipartisan solutions to the problem.

The release hinted that the caucus would review ways to cut down on crime, retrain police, rehabilitate criminals and coordinate with local leaders in high-crime areas. So far, however, the caucus has only proposed one bill: to change the name of the Department of Justice’s Bureau of Prisons to the “Bureau of Corrections.” 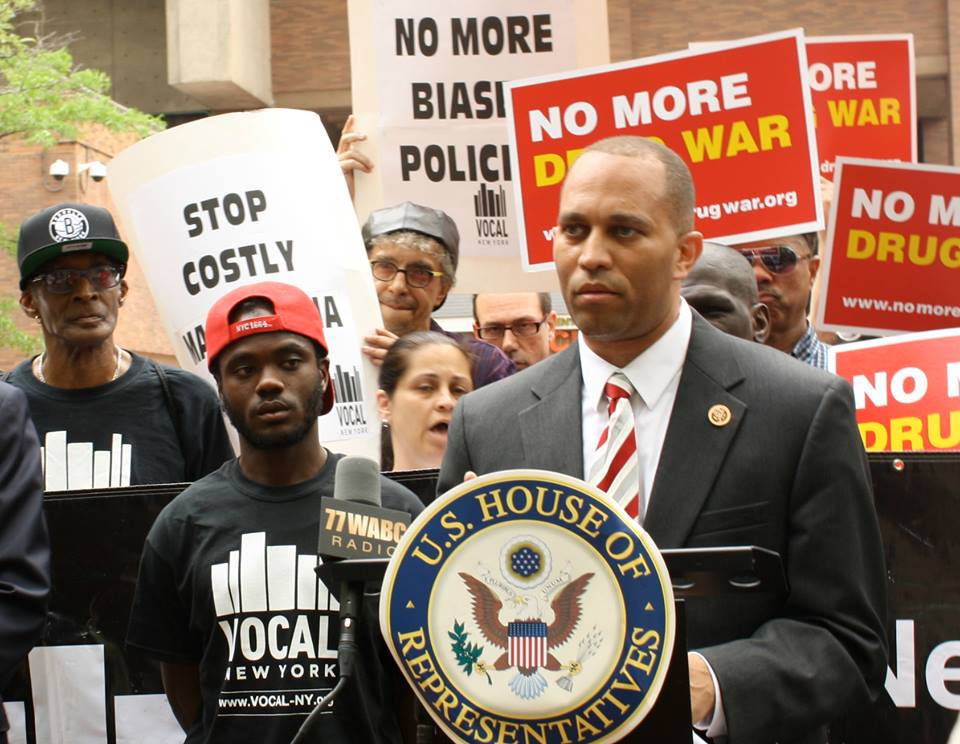