It never fails. And this is not to say there are service problems weekly, but rather that service problems occur incredibly consistently. Using the last 24 hours as a case study, trains were delayed two hours in the evening then one hour the following morning.

While I sit on these stagnant trains five or so times a week, I usually browse Twitter. Lately, I’ve noticed an increasing number of delay-rage tweets directed towards @NJTranist. I’m guessing it’s caused by a mix of the nearly daily delays, NJT’s tendency to blame Amtrak (even when those trains are whizzing by) and the upcoming fare hikes.

This morning, NJTransit posted the following tweet among a few others announcing morning delays.

#NEC trains are subject to 60 minute delays between Trenton and New York due to Amtrak signal problems.

@NJTRANSIT It's going to take us commuters rioting to get you to see things clearly, isn't it? Should we push the trains over? #njtransit

@Traffic4NY @NJTRANSIT but no news on cross honoring on NJT busses or @ NWK Penn how should 1 get to work today helicopter?! #njtransitfail

@NJTRANSIT your service is horrendous. Undependable and expensive. Can't wait to pay 9% more in October.

@NJTRANSIT @CoryBooker Senator, the state of our rail system costs the NJ economy hundreds of millions a year. It is a national disgrace.

Attempting to bring massive transit delays to the attention of government officials is not exactly new, but Senator Booker replied with support almost immediately.

@patrickdaly I agree we have a profound crisis. Cost estimates for individual tax payers are as high as 2K a year.

He even tried to open up the dialogue further, off the 140 character platform.

@patrickdaly My team is fighting on this issue in Washington. If you'd like to know what we are doing & what others need to do please call:

One could argue he’s just a politician saving face, but he could have ignored the angry plea like Chris Christie did when he was called to action a few tweets later. Chances are that as the former Mayor of Newark, home to one of NJTransit’s most important rail stations, Cory Booker has been feeling this pain for a long time. 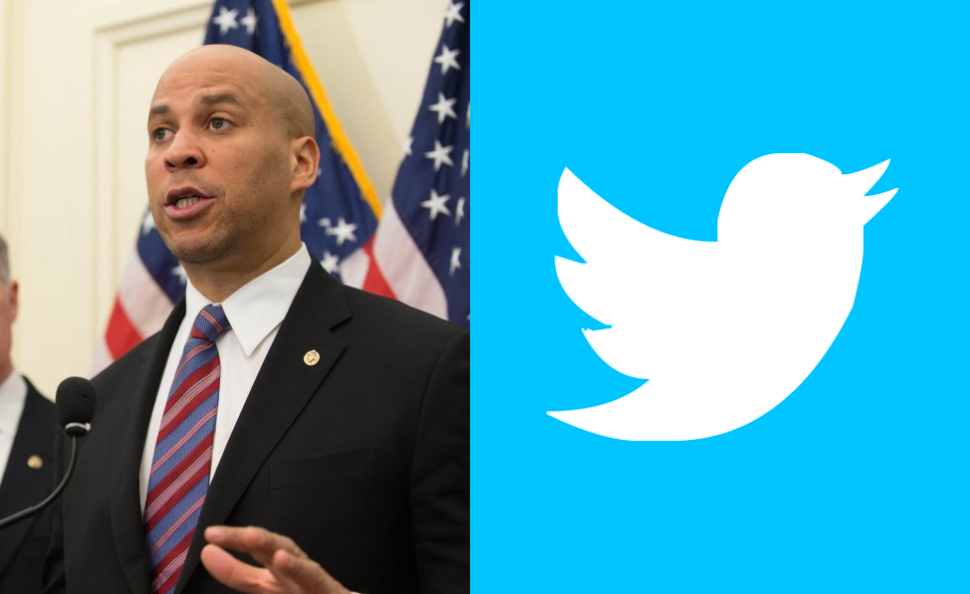