And we thought Gawker’s gay escort story would be the only thing to fire up media Twitter today.

Not for the first time, New York Times opinion columnist David Brooks is facing a storm of criticism after another seemingly tone deaf column. His latest piece, “Listening to Ta-Nehisi Coates While White,” details his experience reading Mr. Coates’ new book Between the World and Me, a racial history of the United States.

In the column, presented as a letter to the author, Mr. Brooks takes Mr. Coates to task for “rejecting” the American dream. Though he admits he could be accused of white privilege for this response, Mr. Brooks goes on to accuse Mr. Coates of distorting American history, saying that “a dream sullied is not a lie.”

The vast majority of comments on Twitter, the media sounding board, dismissed Mr. Brooks’ work as tasteless vitriol.

Here are some of the most passionate responses:

The David Brooks letter to Ta-Nehisi Coates is like a Matterhorn of tone-deafness. It's kind of amazing actually http://t.co/BgeGw3RzqS

David Brooks wrote something hella stupid must be a weekday

"Can I answer? I'm gonna go ahead and assume I can." pic.twitter.com/Oo5vRva3P1

"Dear Ta-Nehasi: You are wrong because [PLATITUDE], [PLATITUDE], American Dream. Thank you for writing your book, I guess?" — David Brooks

David Brooks is whitesplaining the black experience to @tanehisicoates and I'm like… pic.twitter.com/Rg6gE94X9M

DAVID BROOKS: I think I’ll write about Ta-Nehisi Coates this week. HIS EDITOR: [slowly, silently backs out of the room & exits the building]

In one moment of self-reflection, Mr. Brooks concludes: “Maybe the right white response is just silence for a change.” Perhaps he should’ve listened to his own advice.

Mr. Brooks did not respond to a request for comment. 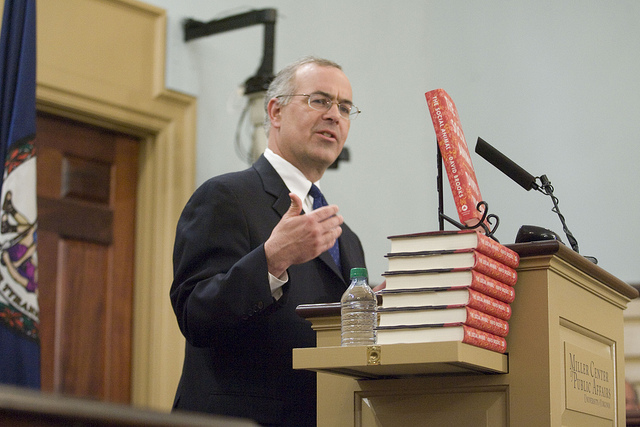