The mayor’s office said that Mr. de Blasio, who is on vacation with his family until July 8, has been in conversations with both the victorious players and with city leaders about a possible confetti-covered cavalcade in lower Manhattan.

“The mayor’s office congratulates the US Women’s World Cup Championship team on its tremendous achievement, and is currently exploring logistics and talking with the team and other partners about a possible ticker tape parade,” said spokeswoman Karen Hinton.

The announcement comes hours after Manhattan Borough President Gale Brewer penned a letter to the mayor calling for him to fête the triumphant team. Ms. Brewer noted that no female sports franchise has ever received such an honor.

“New York has a strong history of honoring sports teams in the Canyon of Heroes, but has never held a parade to honor a women’s team,” she said in a statement to the press. “Our newest soccer champions present an opportunity for New York to recognize that heroes and role models come in all genders, and I hope you will work with me to make this parade a reality.”

The borough president included a list of all honorees in city history, which started with the dedication of the Statue of Liberty in 1886 and has since included notables ranging from war veterans to foreign diplomats to astronauts. Since 2000, however, only the champion New York Yankees and New York Giants have promenaded on the the streamer-strewn route between Battery Park City and City Hall.

The mayor’s office was unable to immediately answer questions from the Observer about how much such an affair would cost the city. 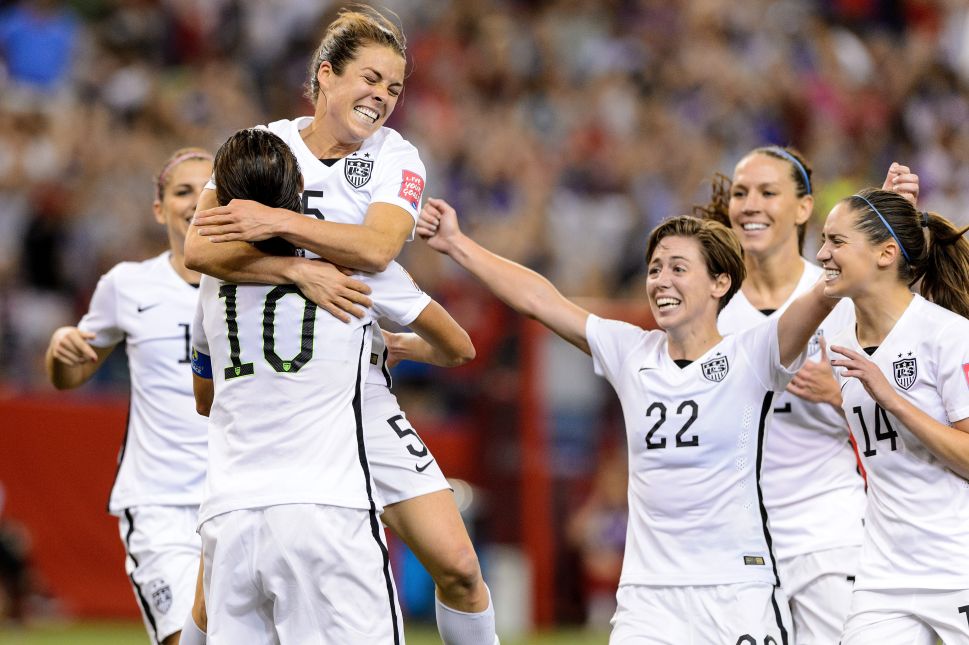