A Wednesday morning breakfast conversation between Burberry vet Rose Marie Bravo and Pamela Baxter, president and CEO of LVMH Perfumes & Cosmetics for Christian Dior, was a master class in branding. Both women have risen to fashion management’s highest echelons: Ms. Bravo was Burberry’s CEO from 1997 until 2005, and before becoming a Dior exec, Ms. Baxter built the brands for beauty staples like La Mer and Estee Lauder.

During breakfast at the 21 Club, put on by Fashion Group International and sponsored by Dior and Arcade Beauty, Ms. Bravo interviewed Ms. Baxter about her career highs, lows and the magic involved in branding the products that ultimately make their way onto top shelves across the world. Ms. Baxter discussed the building and re-engineering of storied fashion identities, the French aversion to ecommerce, and the 90s licensing trend (according to Ms. Bravo, in 1997 Burberry nearly signed a cigarette license in Japan!) that bloated some of the best-known brands.

Here are some of Ms. Baxter’s insights:

Business with a French sensibility: “Both [cultures] have an entrepreneurial spirit, but the American entrepreneurial spirit is very different. The first six months, I was ready to pull my hair out. I read eight books on French culture and the French educational system and the historical ramifications of why they behave they way the behave.

You have to learn to adapt to their way of thinking and their style. When you haven’t even asked a question—when you’ve gotten the first four words out—the answer is no. Then you go from there. You have to learn how to maneuver around that.”

Beauty’s lack of branding: “With just the Dior brand, the beauty brand was completely separate from the fashion brand. In fact, in Paris they were in totally different offices and weren’t even speaking to each other. If you look at the advertising for beauty and the advertising for fashion, they were not on the same page. You could flip through a magazine, take the name off the [beauty] ad, and not tell what brand it came from.”

Licensing trend gone rogue: “For years, Dior’s fashion brand also had gone through years worth of licenses. At one point Dior had over 500 licenses. It was in everything from pantyhose to sheets and towels… That exercise of adding licenses destroyed what I would say was the DNA of Dior. It started as a couture house, and it just got confused. The customer didn’t even know what it was anymore.”

Rebuilding an iconic brand: “The last six or seven years have been a repairing of the image of the Dior brand, and really taking it back to where it was in the beginning. That has been extremely successful. With brand building, you have to know what your codes for the house are, and not deviate. As a brand, Dior deviated.”

Europe’s e-commerce aversion: “We’re French, so we don’t sell any fashion online. We haven’t gotten into the digital age yet with the business. Never say never. The thought process is that they’re afraid of the accessibility when you’re talking about a $5,000 handbag.”

Fresh’s newest face: “If you walked into a Fresh store five years ago, it was all white. The packaging was all white, the walls were all white, and it didn’t have much of personality. Developing that personality and identifying the brand codes that are going to live forever [is important]. If you don’t take care of brands the way you nurture a child, they go wayward.”

Family/career balance: “When I started my career—which was a long time ago—I didn’t really think about it. I just did it. I think we over think. You just figure it out if you’re passionate about something. But, mothers are always more organized. They have to be!”

The Dior and I movie: “I’ve seen that movie 10 times, and every time I see it, I still cry… Look, Raf Simons had never done couture before in his life, he was a menswear designer and he was known as a minimalist. He went to Jill Sander, everything was super simple, super clean, super clean. And now he’s coming to the most iconic brand in France, the most feminine brand in France, and he’s dealing with couture when he doesn’t even know what the process of couture is. It’s very intimidating.”

Branding’s new life cycle: “I got involved with Fresh a little less than ten years ago, but the brand had been around for 15 years. It takes time. Brands are global now, so we had to re-engineer it into skincare, it was mostly about body. If you have a really strong concept with good story-telling, then you can figure it out. I would say today that brands have to be global in order to be accepted, it’s about fitting the brands into all these different cultures.” 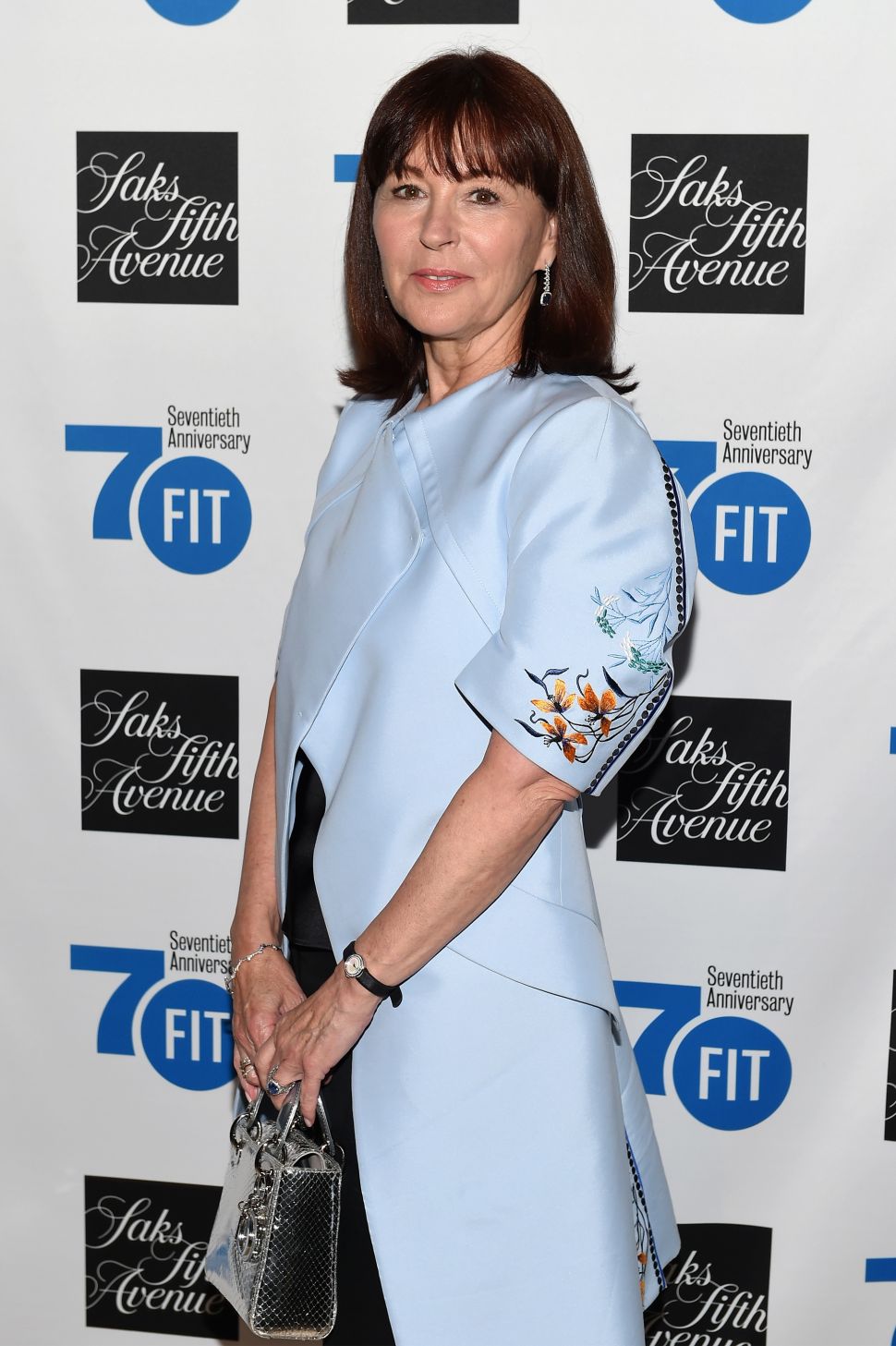