Back in the early 1990s, I mailed E.L. Doctorow a short story I had written and he wrote back inviting me to visit him at his NYU office. It turned out he was generous with his time and he liked that I was a practicing physician. Sometimes, he was that character from his novella Lives of the Poets, steeped in hypochondria constantly seeking relief, while at other times his interest in medical things seemed to come from his name Doctorow. Edgar told me of the time he was awakened in the middle of the night at a motel by a frantic clerk who had a sick client and mistook the surname for doctor and thought he could help him. “I was tempted to offer my advice,” he said.I sat in on his graduate classes at NYU and afterward we went out for drinks in Greenwich Village. One time he said he was feeling anxious but when I offered to help him try to relieve it he made a gesture like clutching a baby to his chest and said he needed his anxiety to write. Another time he said he would study a topic for “either 20 minutes or 20 years” before he felt comfortable writing about it.

For Edgar, writing wasn’t some great escape or epiphany, it was constant recurring hard work. It meant revising your revisions. Some of his students dug for stories that really mattered and worked hard at them, and some didn’t.

Edgar said he had decided to become a writer while still at the Bronx High School of Science. When one of his chemistry experiments failed, he struck out for the literary magazine instead of the science club. Facts weren’t crucial in and of themselves, but only to serve the quest for a higher truth. Hence the famous theater stage manager he’d supposedly interviewed for a high school journalism assignment only to ultimately reveal to the teacher that he didn’t really exist. Or the letter he received on the publication of his first novel, Welcome to Hard Times. A woman from Texas criticized his description of his character Jenks eating a prairie dog haunch. She claimed that in real life they were too small to “fill a teaspoon.” Edgar wrote back, “That’s the prairie dogs of today, Madam, but in the 1870s…”

Edgar allowed me the privilege of reading several of his novels while still in manuscript, in part to check medical accuracy, but he rarely listened to me, except in one case in The March when I pointed out that a dead body soon smelled and was too heavy to sling over one’s shoulder easily, as Arly did with poor Will. In the final version he added, “Will was thin enough in his life, but a set of dead bones was another matter when folded over your back. And he was beginning to put out a smell.” 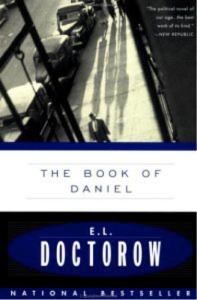 As a physician I was struck by the inscrutably evil and emotionless Wrede Sartorius, who stretched the limits of credibility when he performed dialysis and organ transplants in 1871 inThe Waterworks. The March traces his development a decade earlier, when his evil genius was more steeped in scientific fact and surgical technique. In a horrific scene, he performs a hymenectomy on a young nurse before having sex with her.

Here’s how he first conceived of the name for this magnetically malevolent character: Edgar said he was giving a reading in France and a man came up to him afterward wearing a wide brimmed hat. When he looked up the man was gone; he never saw his face, only his shadow receding. The man had placed a business card in his hand. On the card was typed the name Sartorius.

Edgar called me his personal physician and said that only two people were lucky enough to have one, the president of the United States and him. He told me about the house for sale next to his in Sag Harbor, and I purchased it. He said half jokingly that it was a comfort to have his doctor living next door to him.

After he completed Andrew’s Brain we discussed how the unreliability of the narrator led directly to the poetry. Edgar always said his favorite of his books was Loon Lake, because of that poetry. He had rewritten it in a record six weeks practically in a trance.

He wasn’t a drinker or an addict, sadly unusual among writers. He was a family man who liked to have a drink before dinner, hence his play of the same name. He fought against social injustice all his life, beginning with the Rosenbergs in The Book of Daniel. He quickly understood what mattered to people. He was a great friend to have.

Dr. Marc Siegel is a professor of medicine and medical director of Doctor Radio at NYU Langone Medical Center. He is a Fox News medical correspondent.

Please read Dr. Marc Siegel on the Slow Death of the Doctor-Patient Relationship 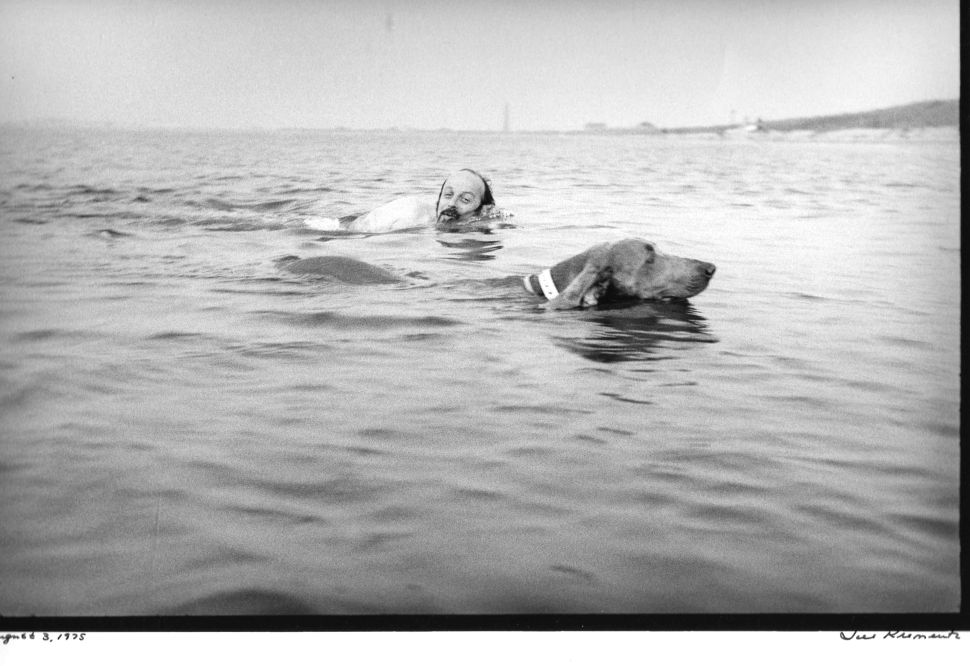