“Michael is responsible for developing and implementing a national political plan and will oversee strategic planning operations nationwide on behalf of Donald J. Trump for President,” Trump’s campaign said in a statement.

Trump is the father-in-law of Jared Kushner, the publisher of Observer Media. 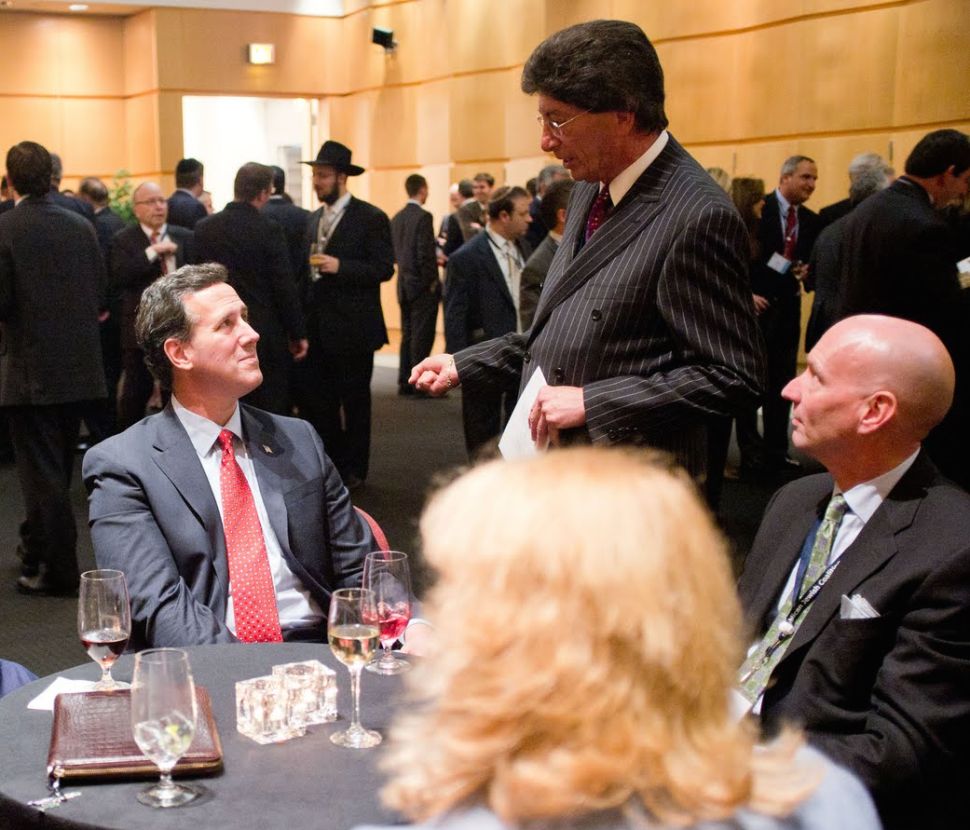