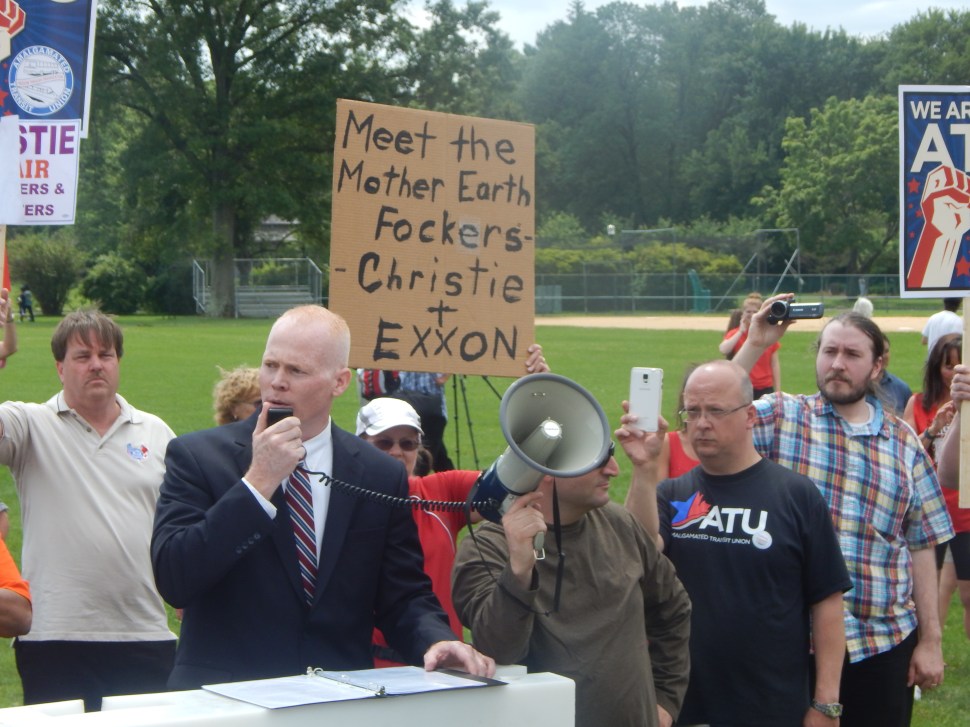 With 80 state Assembly seats up for reelection this fall, candidates report having about $6.6 million in cash leftover from the primary election that can be rolled over to the general election campaign, the most since at least 2011, according to the latest reports filed with the Election Law Enforcement Commission (ELEC).

Compared to estimated cash balances held by Assembly candidates in 2013, the current total is 21 percent higher. Totals were compiled from reports filed by legislative candidates with ELEC 20 days after the June 2 primary election.

Nearly a third of the reserves are held by candidates in just five of the state’s 40 legislative districts. These districts historically have been considered “battleground” districts because they tend to have the state’s closest elections. The five districts- 1, 2, 3, 14 and 38- drew the highest spending during the 2013 campaigns.

“Historically, a handful of districts have become the chief targets of the two major parties. These districts usually draw the heaviest spending,” said Jeff Brindle, ELEC’s Executive Director. “During the last 20 years, these five districts often have been among the top targets.”

Brindle added that most of the other 35 districts are less competitive- and much more costly to win because in those districts, one party or the other has a comfortable majority among registered voters.

With the general elections looming, Democrats, who have a 48-32 majority in the Assembly and also control the state Senate, have about twice the reserves as Republicans.

While Assembly candidates ended the primary election cycle with more cash leftover for the fall elections, they also raised and spent more than they did during the two previous primary elections.

AMOUNT RAISED AND SPENT BY ASSEMBLY

Only in five districts did more than four candidates vie for party nominations (there are two Democratic and two Republican nominations per district). Consequently, there were only a few losers, and the disparity between spending by winners and losers was huge.

SPENDING BY WINNING AND

Compared to 2013, when Governor Chris Christie was running for reelection and both legislative houses were up for reelection, independent groups so far have been restrained in their spending. Two years ago, they spent nearly $13.6 million prior to the primary election. In 2015, the total so far is under $1 million.

The major spender this spring was the Carpenters Fund for Growth and Progress, which focused its spending on statewide get-out-the-vote activities. It spent $768,000 during the primary.

One sign that independent spending could surge in the fall was the formation just after the June 2 primary of a Washington-based group, General Majority PAC.

Formerly known as Fund for Jobs Growth and Security, it spent $8.7 million in 2013 on New Jersey elections, including more than $8 million to support Democratic candidates in legislative campaigns and the remainder on a ballot question that raised the state minimum wage.

It was the most money ever spent independently on New Jersey legislative elections. The fund’s president is Susan McCue, a New Jersey native and a former chief of staff to U.S. Senator Harry Reid when he was Majority Leader.

Echoing a bipartisan ELEC recommendation, Brindle once again called on the Legislature to enact legislation requiring independent fundraising committees to fully disclose their contributions and expenses just like candidates and parties.

Of the nearly $39 million in non-ballot question independent spending in 2013, 28 percent revealed no details at all, while another 10 percent disclosed only their spending. The result- a total of nearly $15 million was spent with limited or no disclosure.

“With just one house running, there may not be much independent spending in this year’s campaign,” said Brindle. “But two years from now, we are likely to set another record. Voters are entitled to know where independent spenders are getting their funds.”

The numbers in this report should be considered preliminary. The analysis is based on legislative fundraising reports received by 5 pm on June 23, 2015. 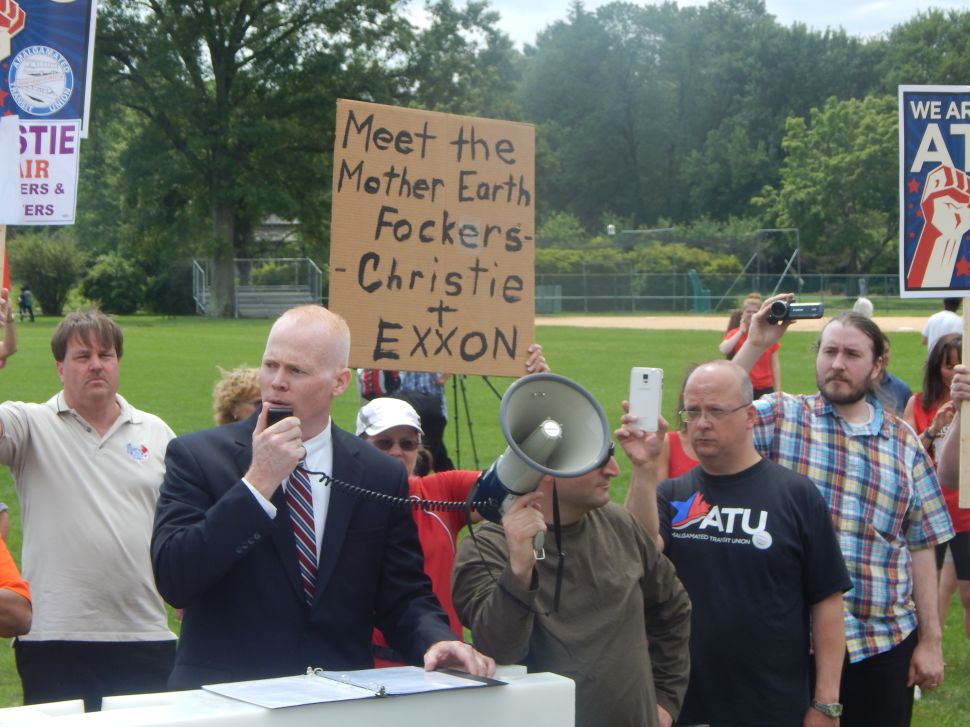