Besides a random Eric Roberts cameo that I assume was a cashed-in favor for some drug deal out in the desert long ago, the new video floats the concept that Hannibal Lecter is Rihanna’s bitch, which is literally the coolest thing in the entire world.

Other fan theory: Rihanna actually wanted Lars Mikkelsen because she’s a HUGE fan of The Killing (OG not adaptation, d’uh), but he was too busy being on House of Cards and Sherlock and not looking like garbage at the airport.

Either way, our reaction remains, as always:

*Apologies to my accountant, Thad.**

**Tad is what I named my TurboTax.com software, to make it more relatable. 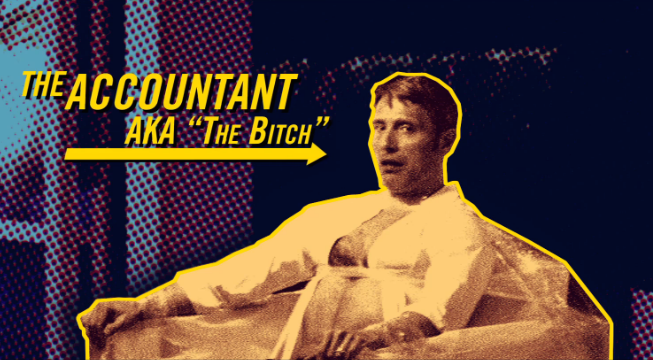