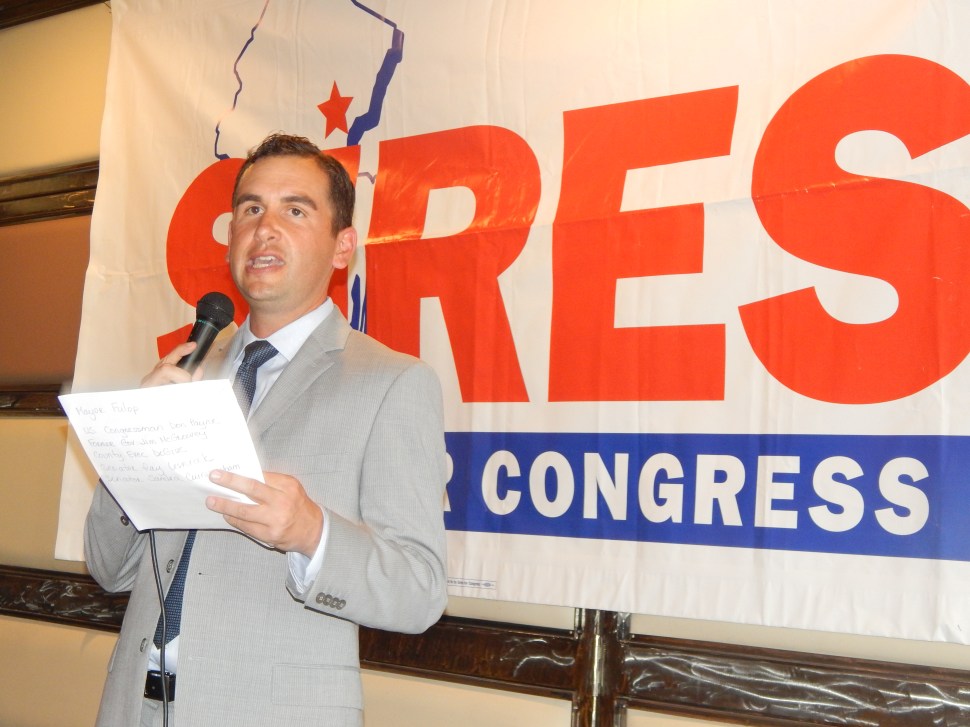 “Jersey City had a tax reduction last year and just today we will adopt a budget without a tax increase,” Fulop Spokeswoman Jennifer Morrill said. “Jersey City has led the state in job creation just as we had a credit upgrade last year. Nevertheless, we are excited that after 25 years in elected office, Ciattarelli finally decided to speak up on an issue. We look forward to hearing about his next policy stance in the year 2040 as directed by a new generation of Republican officials.”

Both Fulop and Ciattarelli are routinely discussed in their respective party circles as 2017 gubernatorial candidates.

Earlier today, the assemblyman from Hillsborough noted that Jersey City’s abatements or payments-in-lieu-of-taxes (PILOT) are long-term tax breaks given to developers, allowing them to pay a fixed amount instead of the normal property tax rate. The city shares five percent of the PILOT revenue with the county. Most times, the school district receives very little or nothing.

In response to Fulop’s comments, Ciattarelli issued a statement.

“It’s easy for local policy makers to achieve tax reductions when the state subsidizes their services,” said the Assemblyman. “The fact is, fiscally speaking, we’re experiencing a very painful squeeze or crowding out effect with our state budget.  Overly generous property tax abatements are one of the reasons why.  These abatement are not only an exploitation of our state school funding formula, they are an injustice to  property owners in places like Jersey City.  In trying to solve the state’s problems, we need policy makers at all levels of government to take these issues seriously.  In that respect, the statement issued by the Fulop camp is an embarrassment and a disservice – a disservice to the taxpayers of this state who fund Fulop’s school system and a disservice to Jersey City residents who, unlike him, do not have a property tax abatement on their home.” 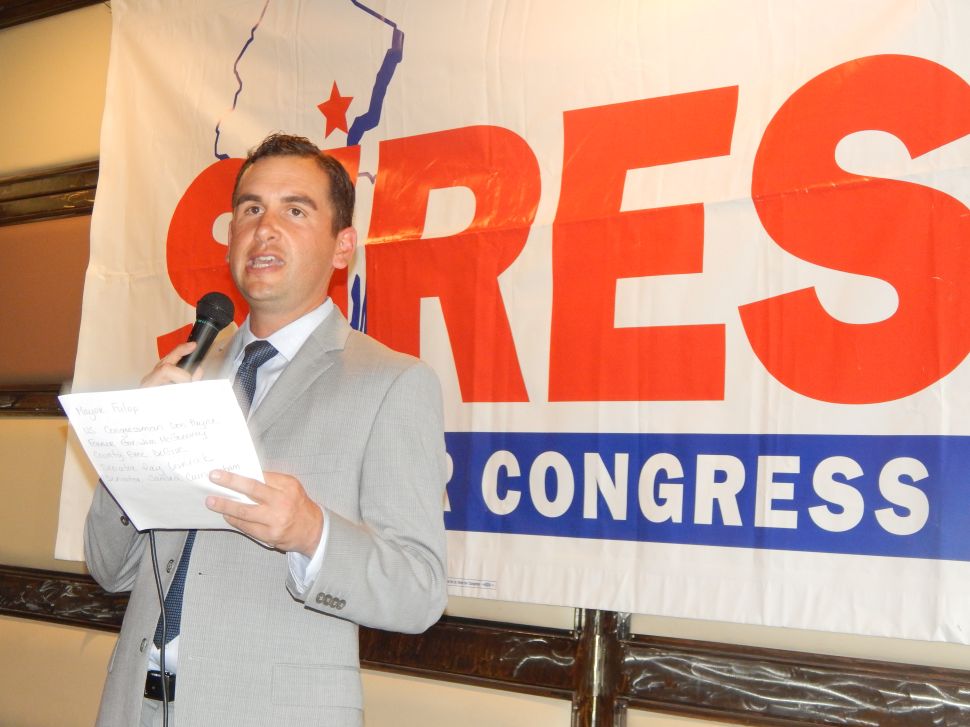