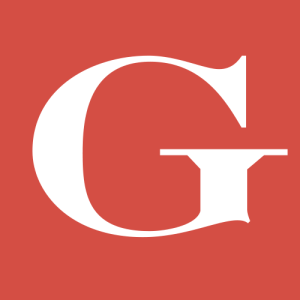 Gawker is taking down the controversial post that outed a media executive for allegedly setting up—and ultimately not following through with—a meeting with a male escort, Gawker CEO Nick Denton announced this afternoon.

“It was an editorial call, a close call around which there were more internal disagreements than usual. And it is a decision I regret,” Mr. Denton wrote.

The story, which was published last night, was met with intense criticism from almost everyone in media for outing a private person. Gawker’s managing partners voted 4-2 to remove the post.

“The point of this story was not in my view sufficient to offset the embarrassment to the subject and his family. Accordingly, I have had the post taken down. It is the first time we have removed a significant news story for any reason other than factual error or legal settlement,” Mr. Denton continued.

The timing of the story was especially jarring—Gawker was supposed to be fighting Hulk Hogan in a Florida courtroom this week (the trial was postponed until October due to a technicality). Hulk Hogan sued Gawker for publishing a sex tape, claiming that the website violated his privacy. Much of Gawker’s argument against the Hulk centered on the fact that he is a celebrity whose sex life is, indeed, newsworthy.

Gawker has been embraced by the media for fighting to uphold the First Amendment. But the media’s good will seemed to evaporate overnight. Time will tell whether removing the post will be enough to get back in its good graces.

Update: Gawker Media’s editorial staff disagreed with the removal of the post due to the fact that the decision was made by the business-side. “Our opinions on the post are not unanimous but we are united in objecting to editorial decisions being made by a majority of non-editorial managers,” Gawker Media editorial staff wrote Friday afternoon. Additionally, the decision to remove the post was decided by a vote of 4-2, not 5-1 as Gawker originally reported. This post has been revised to reflect that. 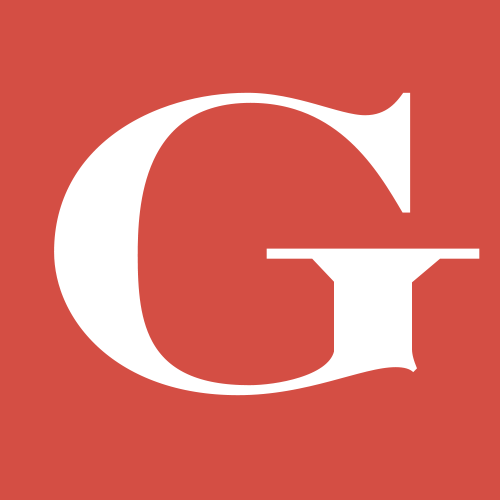