Yesterday in San Francisco, a room full of innovative, hopeful women celebrated their hard work and passion after the winners were announced for Chimehack 2, a female hackathon to develop solutions for relevant challenges in today’s world. Various teams were instructed to create technology projects to help fix modern-day issues, such as safety in the developing world, and the promotion of campus safety and healthy sexual relationships.

The hackathon was put on by Chime for Change, a global campaign founded by Gucci that helps young women take action to promote education, health and justice. The campaign—which also counts Salma Hayek Pinault and Beyoncé Knowles-Carter as cofounders—aims to raise funds and awareness for these issues, and essentially unite and strengthen the voices of women around the world.

“Chime for Change aims to realize a world where girls and women have the safety and protection they need to thrive, and Chimehack 2 is an opportunity to foster the innovation needed to make a difference on this issue,” Robert Triefus, Gucci’s EVP and Chief Marketing Officer, said in a release.

After 215 hackers produced more than 45 creative solutions, seven teams were awarded winning prizes for their visionary projects. One winning team created a website called “Think Twice for Change,” where women can safely and anonymously send messages to peers warning them of hostile behavior. Another team built a safety app called “ReaXn,” which enables users to send an alert message to someone without taking their mobile device out of their pocket.

Chime for Change has a history of using technology-driven methods, including documentaries and concerts, to raise awareness about world issues. For example, one of the core issues Chime for Change works on is healthy relationships, specifically focusing on the issue female objectification. The campaign recently worked with Dan Reed to produce a film titled #SHOUTINGBACK, which tells the story of a young UK journalist fighting sexual harassment through social media.

As for Chimehack 2, the campaign saw a hackathon as an interactive way for girls and women to foster their powerful skills and voices, forming teams to ultimately make a difference together. Juliet de Baubigny, a member of the host committee, commended the “size and impact” of the movement’s growth.

“Technology has a critical role to play in improving our world,” she said in the release, “and we hope that this event continues to inspire those in the industry to leverage their skills for good.” 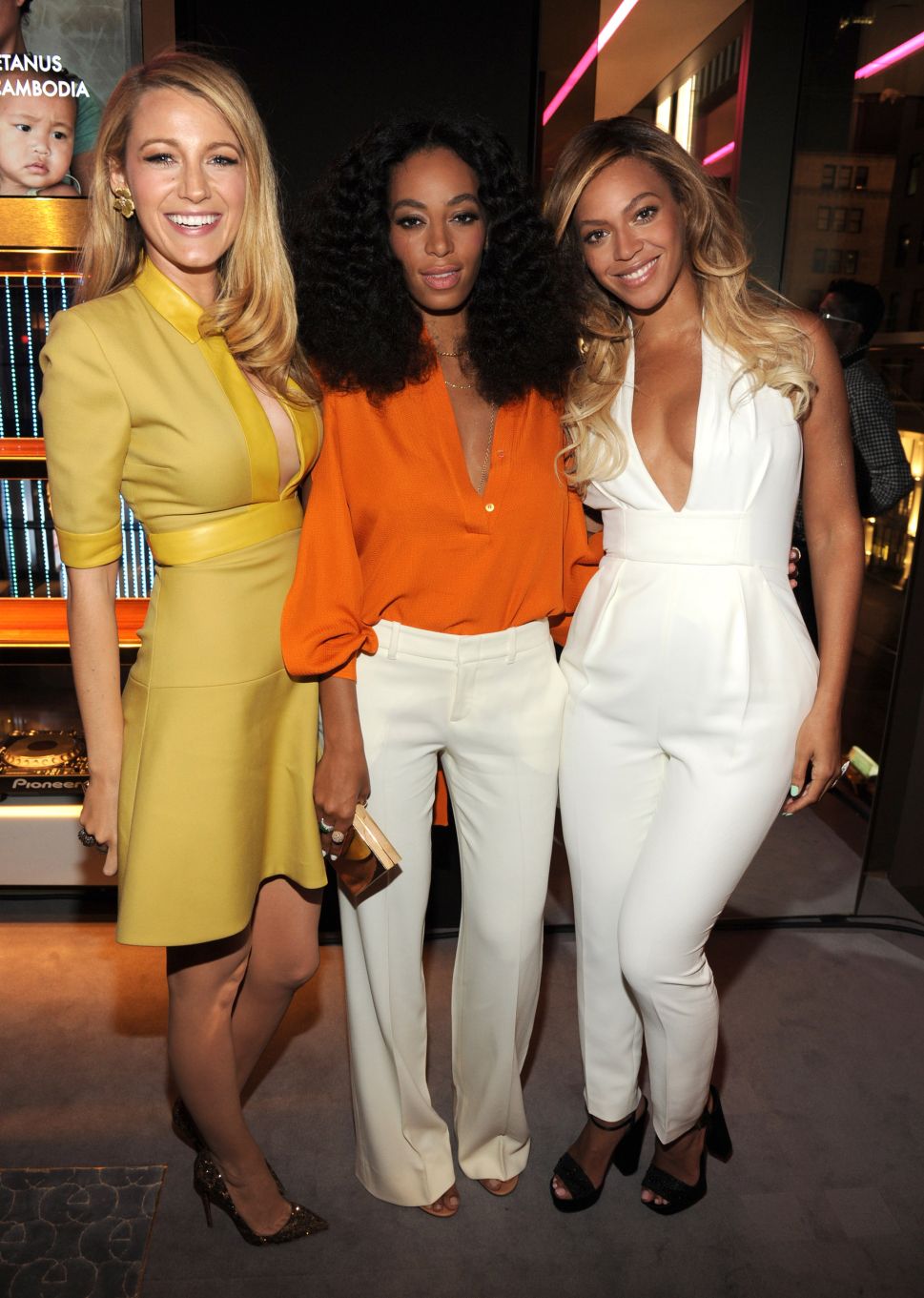