Paterson’s Wendy Guzman is gearing up for a run in the 5th Ward in May of 2016.

“As of right now I have not yet made an official announcement, but yes,” Guzman told PolitickerNJ. “After serving 7 years on the Board of Education and having finished my last term this past January 2015, I will be running for office in the City of Paterson.”

Guzman’s confirmation of her intentions represents the latest candidacy in fast developing races in key wards next year. On Wednesday, PolitickerNJ noted the fledgling behind-the-scenes candidacy of teacher Al Abdel-Aziz in the 6th Ward.

Sayegh, Tavarez and Akhtaruzzaman all bucked Torres’ mayoral candidacy last year. But Guzman told PolitickerNJ she has not talked to the mayor about her candidacy and eschewed the notion that she is part of what Torres earlier this week described to PolitickerNJ as a public slate of ward candidates backed by the mayor.

“I did two full terms on the Board of Education where the youth have always been my main focus,” Guzman said. “As a mother I know that education begins at home and in order for parents to provide that to their children they need to have a good quality of life, safe environment and programs to support them. I’m ready mentally at this point to take get it done and have worked with various council members in the past so I have the experience necessary to move the heart of the city, The 5th Ward, in the right direction.” 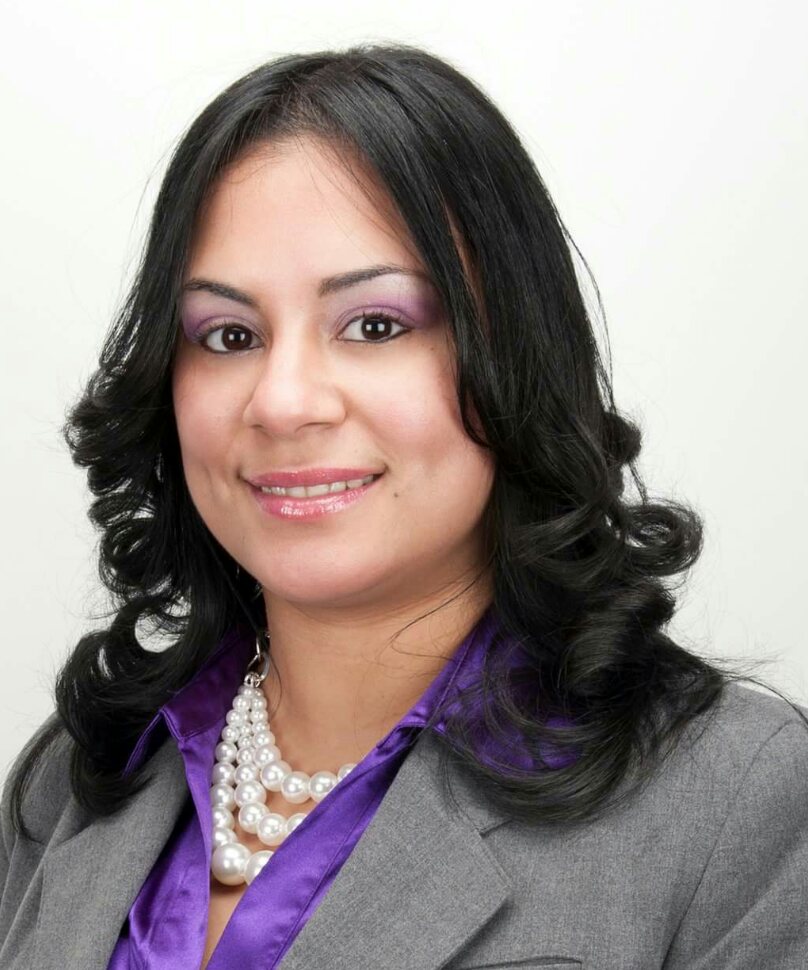