Next time you receive a spam email, see if you can recognize some of its images in James Howard’s artwork.

Mr. Howard is a British hacker-turned-digital artist whose first solo exhibition in the U.S., “Energy Fluid Enemania System,” is currently on display at Lower East Side gallery Envoy Enterprises. The show, which began June 14, was just extended another month, the gallery said.

It is the fourth and last installation of the gallery’s sequence “The Great Debate About Art,” based on a short book by Roy Harris, a professor emeritus of linguistics at Oxford University.

The 33 photoshopped prints (and one projected .gif) on display are filled with Lisa Frank-esque, cut-copy-and-pasted images you’d likely find in your junk mail folder.

The works feature surreal juxtapositions; pieces like Real, where the Milky Way swirls inside a fetus transposed on an overly saturated ocean sunset, and Squeeze into good of human experience, which involves a baby rabbit and deer being breastfed.

The gallery calls the exhibit an examination of “the decline of the arts and its surrender to commodity fetishism”; Mr. Howard says it centers on the “schizo-core” of everything.

“The only thing that unifies in my exhibition is this idea of the schizo-core,” Mr. Howard told the Observer. “The one core mechanic of the installation is the schizophrenic process of collecting digital noise and images and making them resonate in a new way to kind of provoke a new way of thinking.”

Mr. Howard first started off as an abstract painter, but switched to computer programming because they’re better suited to portraying “galaxies and networks”—where his real interests lie.

“How many people ever actually look up and consider how enormous and endless it all is?” he said to the Observer. “You’ve got this massive enormity of the universe, and that fascinates me.”

Mr. Howard’s work has been shown all over the world, from the Saatchi Gallery in London to the Duve in Berlin.

Mr. Howard hails from Britain, but explained that he moved to Tokyo three years ago to “unplug” from everything he feels he’s taken for granted, such as “language and systems of control.” Japan, a completely alien environment to him, has forced him to “deconstruct reality, then reconstruct it,” he said. “These works are a result.”

Since his hacking days (the gallery boasts that Mr. Howard was a “notorious teenage hacker” but both he and the curator failed to provide any supporting evidence for this claim), the artist has been skeptical of science, he told the Observer.

“[Scientific categorization of things] can kind of take away from the natural dream of things,” he said. “There’s always a lot more to everything than science can explain.” That theme—of things being de-categorized and re-aligned—is also pervasive in the works in the show.

“Energy Fluid Enemania System” will run at Envoy Enterprises on the Lower East Side until August 17th. 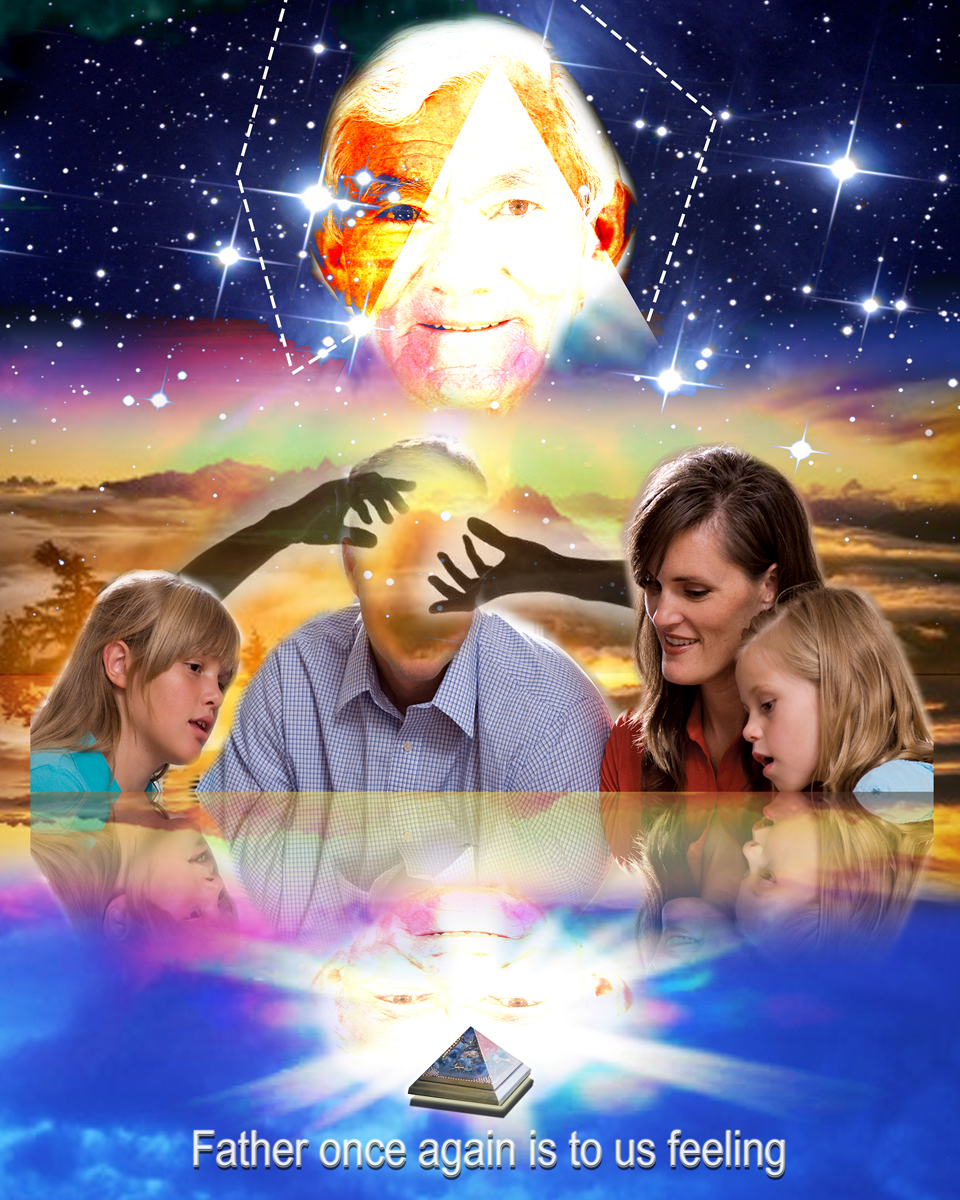