Hamilton Nolan, who has worked at Gawker as a staff writer since 2008, will temporarily take a position as deputy editor at the digital media company, according to a memo obtained by International Business Times. His appointment comes in the wake of a tumultuous couple of weeks at Gawker.

To those who have followed Mr. Nolan’s incisive work through the years, the promotion may raise a few eyebrows. It was just last August, in fact, that Mr. Nolan published his screed “Against Editors.”

“In the writing world, there is a hierarchy,” Mr. Nolan began. “The writers are on the bottom. Above them are editors, who tell the writers what to change. This is backwards. How many good writers has Big Edit destroyed?”

The headline of the piece was somewhat misleading—Mr. Nolan wasn’t railing against all editors; he was making an argument about the division of labor in journalism.”This is not to say that editing is not a legitimate job,” he said. “It is. It is also a necessary step in the writing process. But it is not the most important role in the writing process.” Mr. Nolan believes that editors are accorded more power than writers (“second-class citizens in their own industry”). But writers, he adds, are most often doing the yeoman’s work.

“The problem in the writing world is that, in order to move up,” Mr. Nolan wrote, “the writer must stop doing what he did well in the first place and transition into an editing job that he may or may not have any aptitude for.”

Mr. Nolan succeeds Leah Beckmann, who is temporarily replacing Max Read as editor of Gawker, according to the IBT. In an email to the Observer, Mr. Nolan says that in his new interim role he will still be writing but “helping out with some editing also.”

“I am not going to stop writing,” he said. “Also, this is essentially a temporary position until they hire a new top editor at Gawker, who will presumably be able to install whoever they want.” 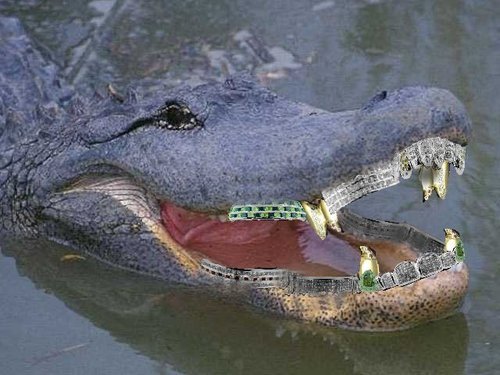