Director and chief curator of The Studio Museum in Harlem Thelma Golden has been hand-picked by President Barack Obama to join the board of the Obama Foundation, whose first order of business is to plan for Mr. Obama’s Presidential Library.

Venture capitalist John Doerr, who has previously served on Mr. Obama’s jobs council, is also being added to the board, and former White House social secretary Julianna Smoot will be rejoining the board after a year hiatus. Both have held important fundraising roles for President Obama in the past.

Ms. Golden has produced a number of groundbreaking exhibitions for both institutions and has had a primary role fostering the careers of influential African-American artists such as Glen Ligon, Lorna Simpson and Martin Puryear among others.

The Barack Obama Presidential Center is the planned library and museum for Barack Obama’s life and presidency. It will become the 14th site in the National Archives and Records Administration’s presidential library system. According to the foundation website, the center “will inspire the next generation of young leaders all over the world. It will convene the brightest minds with the newest ideas from across the political spectrum, and draw strength from the rich diversity and vitality of Chicago, the city it calls home.”

The foundation announced this year that the Obamas had chosen Chicago to host the library. 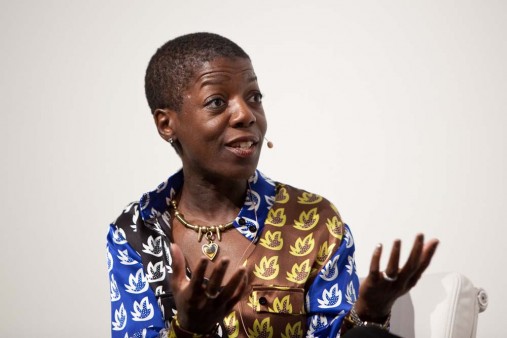