What is it about our fuzzy feline friends that makes them such click bait? We all know that cats move web traffic (indeed, the above .gif is there for a reason). Well, now, we can find out. A new exhibition goes up next month entitled “How Cats Took Over the Internet,” at the Museum of the Moving Image in Queens, NY.

The show, which was announced today on the museum’s Facebook page, looks at why we love to watch cats—likely, it has to do with their contradictions: they are independent and yet often confined, indifferent yet, at times, quite willful. 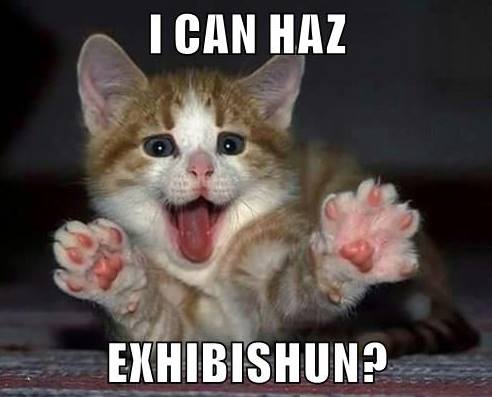 (Courtesy the Museum of the Moving Image’s Facebook page)

“tells the history of cats online, examining phenomena like Caturday, lolcats, cat videos, celebrity cats, and more to unearth why images and videos of the feline kind have transfixed a generation of web users. Touching on concepts like anthropomorphism, the aesthetics of cuteness, the Bored at Work Network, and the rise of user-generated content, this exhibit takes a critical look at a deceptively frivolous phenomenon.”

The jury is still out on whether the show can convince us that there’s more than frivolity to cat content, but we’re leaving open the possibility.

The exhibit won’t be the first time an institution has looked at feline stars of the Internet. In 2012, the Walker Art Center in Minneapolis held a film festival of cat videos culled from the web. But the museum wasn’t claiming that the project was a high-minded investigation into “the aesthetics of cuteness.” 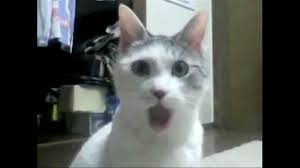 It’s “more of a social experiment,” the Walker exhibit’s organizer told Newsweek at the time.

But it turned out to be a popular one, clearly. The 2012 event brought record-breaking web traffic to the Walker Center’s site, and the museum has continued the event in subsequent years, now hosting an annual cat video festival for which it actually charges admission.

“How Cats Took Over the Internet,” is on view at the Museum of the Moving Image, in Astoria, Queens, from August 7 to January 31, 2016. Until then, click here to enjoy the Japanese cat-video superstar, Maru. 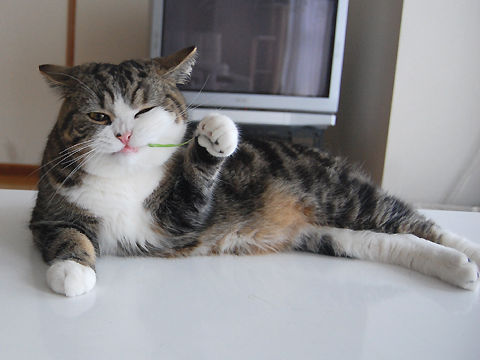 Possibly the world’s most famous Internet cat, Maru, who recently starred in a Uniqlo commercial.