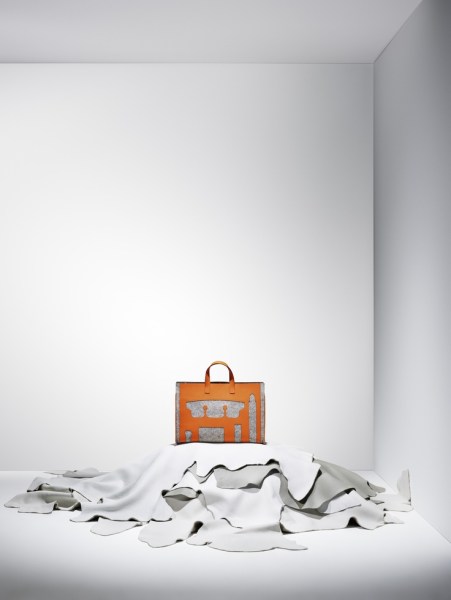 A piece from the Petit h program (Photo: via Pinterest)

A welcome surprise: What if you could receive a random surprise from Hermés, ensconced in that iconic orange box and tied with a bow, for only $245? That’s a reality, thanks to their new monthly Petit h Surprise program. via Racked

If the dress fits…Karl Lagerfeld is very, very familiar with Amanda Sanchez. The model not only walks the runway at Chanel season after season, but she has been the maison‘s go-to fit model since 2001. via Vogue

All in the genes: Cindy Crawford’s daughter, Kaia Gerber, is having a great week. First she signed with IMG Models and then her debut in Vogue Italia was revealed. What will next week hold for this burgeoning model? via Style.com


One week, all men: Next week marks the beginning of the very first New York Fashion Week Men’s. Which raises the question, is it really necessary? We’ll let Steven Kolb answer that question. via Bloomberg

She’s an it girl: Meet Hari Nef, the transgender model and actress is the new name to know. Plus, her aspirations include launching the very first trans mafia. via Dazed Digital 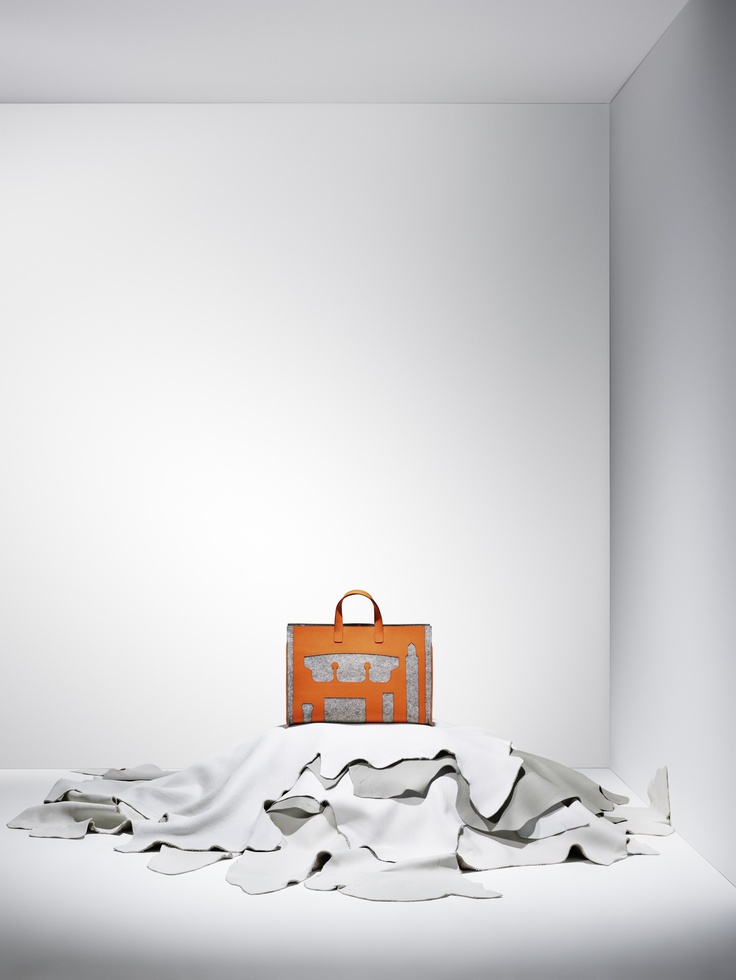