I recently attended a small meeting with junior and senior executives from several multinational companies. The topic of the talk and workshop was about how to “effectively market to U.S. Hispanics.”

It was an interesting listen and after only thirty minutes, I think I arrived at a solution for them. Guys, I think I’ll save you millions. I’ll add my Venmo details in the comments if you want to kick me down some cash.

Now, I’m well aware that this is an interesting proposition, especially coming from someone with Hispanic roots. The paradox isn’t lost on me.

My parents are Mexican immigrants from a small town in the state of Michoacan. Although I was born in America, I didn’t speak English until I was seven or eight.  That pretty much makes me the target demographic for the many brands’ campaigns.

But being Mexican is only a small part of who I am. I listen to Maná, but I’m fanatical about Little Brother. I grew up speaking Spanish but I also speak Portuguese. I read Noah Kagan’s blog and I listen to “The History of Rome” podcast. And being Mexican, had nothing to do with any of these interests.

My tastes are unique (just like everyone else’s) because I’m more influenced by my environment than I am of my ethnicity or race. Like Marc Ecko said, traditional demographics have it wrong.

“Indeed we all have our cultural identities, but today’s audiences defy being boxed into such constraining demographic buckets. Cultures are converging. People are more likely to organize over their interests than merely their demographic badging of race, sex or background would suggest.”

The idea of Hispanic Marketing (or any “insert ethnicity here” Marketing) is ineffective and dumb. It implies that the large population acts and behaves in a similar way. But in reality a Mexican immigrant is more like an Indian Immigrant than a third generation Mexican-American. The worst part is that brands are very unaware of the disservice they’re doing to their bottom line.

No, I’m not offended when brands roll out advertising campaigns aimed at “capturing the Latino consumer”, rather I’m frustrated because that approach won’t work and doesn’t make sense. And if doesn’t make sense, it can’t make dollars.

I’m not here to chastise brands or to be outraged for the sake of being outraged. Rather I want to share my frustrations with said brands in a hope of reshaping their approach to marketing. Maybe these thoughts can help them in the long term. So no, I’m definitely not calling anyone racist and I’m certainly not clamoring for any Aztlan movement.

The problem with Hispanic marketing is Hispanic is such a broad term. Within the blanketed word exist immigrants, first generation Mexican-Americans, Venezuelan-Americans and probably (and mistakenly) fourth generation Brazilian-Americans. The people whom this term describes are as diverse and as broad as any other group of people with in the United States. Ethnicity isn’t a common denominator nor a good index of behavior.

The brilliant author and Nassim Nicholas Taleb notes that “…sex, social class and profession seem to be better predictors of behavior than nationality.” He uses the example that “a philosopher from Peru resembles a philosopher from Scotland more than a janitor from Peru.”

With behavior and demographics being the primary driver of purchasing decisions, why do brands spend so much time trying to reach Hispanics? My guess is that that because of the perceived notion of purchasing power.

According to the Huffington Post, U.S. Hispanics account for a purchasing power of $1.5 trillion. That’s quite the sum and when we look at the numbers, it’s easy to see why gaining traction with Hispanic consumers seems highly appealing to brands and marketers. But there are two problems with this figure.

First off, purchasing power isn’t like the electoral college. It’s not like we have monthly Hispanic Meetings where I tell all the US Hispanics what to spend their money on.

Marketers and brands have become so fixated on purchasing power that they forget that it’s not real, it’s arbitrary.

Those experiences aren’t exclusive to being Mexican either. The friends I grew up with came from diverse and disparate backgrounds. But we all came from a similar socioeconomic reality and that upbringing shaped our tastes and interests much more than our racial makeup ever did.

Believe me, I understand the paradox. I’m a child of two worlds and I’m proud of it. And it’s because I’m proud of it that I don’t want to see it cheapened by a brand’s lame attempt to “speak to my cultural heritage.”

What I find interesting is that if a person like James Altucher came out and said “I need to get more African-American listeners” for his podcast or if Shane Snow said “I want my book to appeal to the Latinos”, Valleywag would have a field day. But if a brand does it, it’s just doing it’s job.

I understand that increased competition and the rise of the internet has put more power in the consumer’s hand. As a result, brands need to find new ways to reach consumers. But if they want their marketing dollars to go further, they need to be smarter about how they break down their target audiences. Targeting Hispanics or any group based on ethnicity or race is at best ineffective and at worst racist.

I wonder if brands have “Arab-French Marketing” or perhaps “Afro-Brazilian” Marketing. I’d venture to say no.

Like I said, my intention isn’t to get on a high horse and wag my finger at brands. Rather what I’m saying is if they want their marketing to be more effective, then it’s time they change their approach to what we call Hispanic Marketing.

When marketers look at the Hispanic population, they will find a diversity as far and wide as in the rest of America. Hispanics are different, like every other group in the United States. And in a way, those differences make us the same. 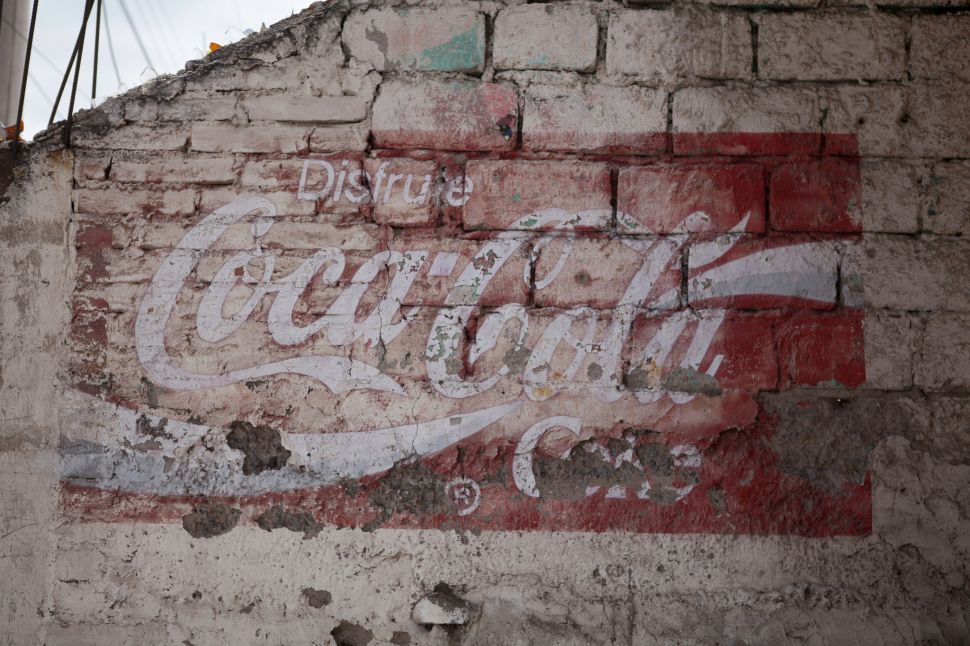