The reopening of High Bridge, the oldest bridge in New York City, is cause for celebration. It’s also an opportunity to reflect on how far New York has come since this bridge first opened in 1848, for the purpose of delivering from the Old Croton Aqueduct to the people of New York City. Its massive stone arches, set at a height of 138 feet, soared above the Harlem River between northern Manhattan and the Bronx, making it, as Manhattan Borough historian Michael Miscione points out, “the first permanent bridge connecting Manhattan Island to the hinterlands, and the first of a string of 19th century infrastructure marvels—like the Crystal Palace, Central Park and the Brooklyn Bridge—that would give Gotham its swagger.”

High Bridge and its rustic park quickly became a fashionable day trip for New Yorkers, and a favorite vista of one-time Bronxite Edgar Allan Poe. Edith Wharton even name-checked High Bridge in The Custom of the Country, her novel of rich New Yorkers behaving badly.

The first permanent bridge connecting Manhattan Island to the hinterlands, and the first of a string of 19th century infrastructure marvels.

Fashion didn’t keep the bridge from being threatened with demolition on numerous occasions, including by the Army Corps of Engineers, who settled for replacing most of its Romanesque stone supports with one massive steel one in the 1920s, the better to allow the passage of military ships. The structure was taken over by the Parks Department in the 1950s, and subsequently shut to the public, a victim of Robert Moses’ systematic disembowelment of the Bronx, which he accomplished one expressway at a time.

The Bronx has survived Moses, and so did this grand monument to urban planning. It remains to be seen whether New Yorkers and tourists will embrace High Bridge as they have done the High Line, its longer and much younger cousin. They should: not just because of the bridge’s long history, or the fact that it illustrates the city’s renewed commitment to universal park access, but because it is a platform from which to discover the rich heritage and history of the communities it connects—communities, in some cases, that have been neglected in the past. “It’s a glorious vista, but it’s also a much-needed, little-anticipated link between two neighborhoods,” public sector consultant Mark Foggin remarked, “there’s a lot of latent demand for a shorter path.”

Here’s hoping the city will keep working on “shorter paths” to understanding between neighbors. 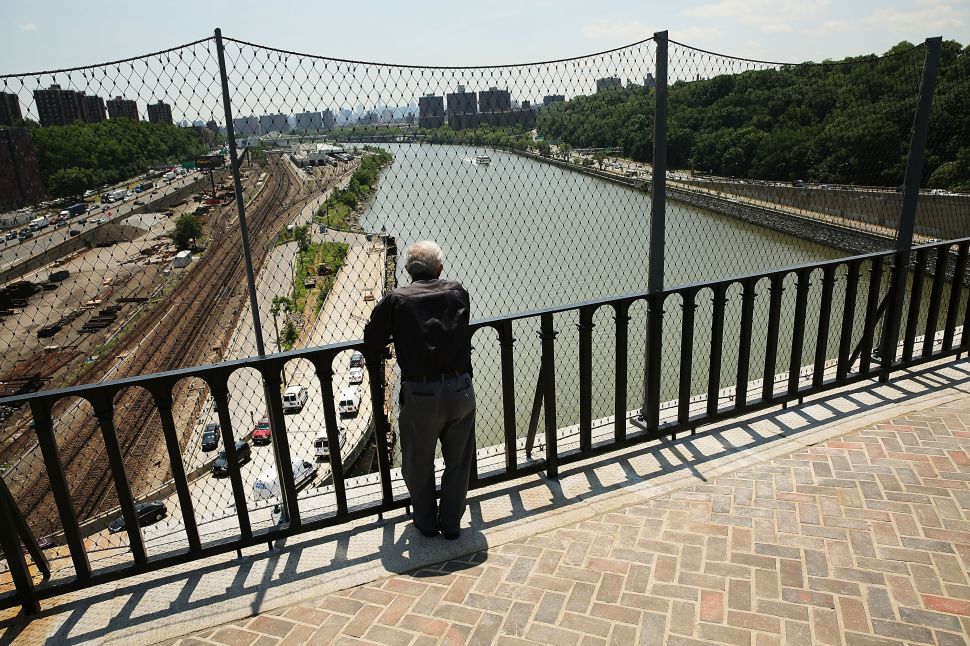