Haute fur, a bevy of soirées for makeup companies and more than a few celebrity sightings have kept onlookers on their Dior-clad toes this Couture Week. As the shows and parties come to a close, and the fashion flock heads back to their respective corners of the world, all we have left are luxurious memories from the past five days. So let’s revisit those fond thoughts… 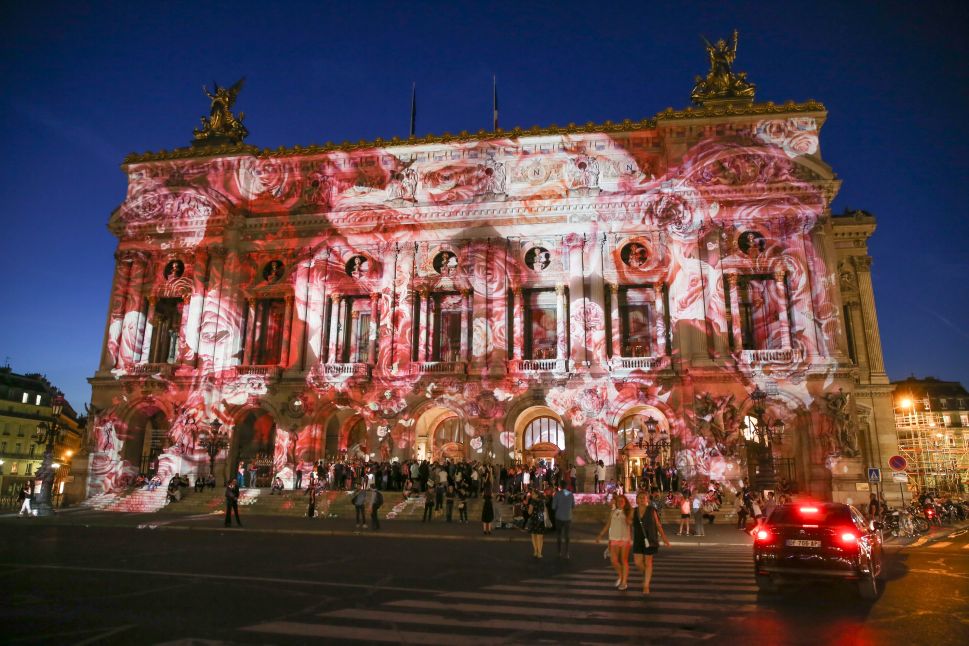