Ingrid Bergman, who would have been one hundred years of age on August 29, will be honored by the Museum of Modern Art with a two week film series, the institution announced today.

Ingrid Bergman: A Centennial Celebration will feature the late actress’ films, starting on her birthday and running through September 10, in conjunction with Brooklyn Academy of Music’s tributes to the iconic actress, which will run later in September. Bergman’s children—Pia Lindström, Roberto Rossellini, Jr., Isabella Rossellini, and Ingrid Rossellini—helped chose which films to show and will be on hand to introduce the films and discuss their mother’s work.

The Swedish-born Bergman, who was forewarned by her aunt not to disclose the fact that her mother had Jewish ancestry because “difficult times were coming,” went on to become a Hollywood star, earning three Academy Awards. She is perhaps most widely recognized for her roles in Casablanca (1942) Gaslight (1944) and her comeback and Oscar-winning performance in Anastasia (1956). 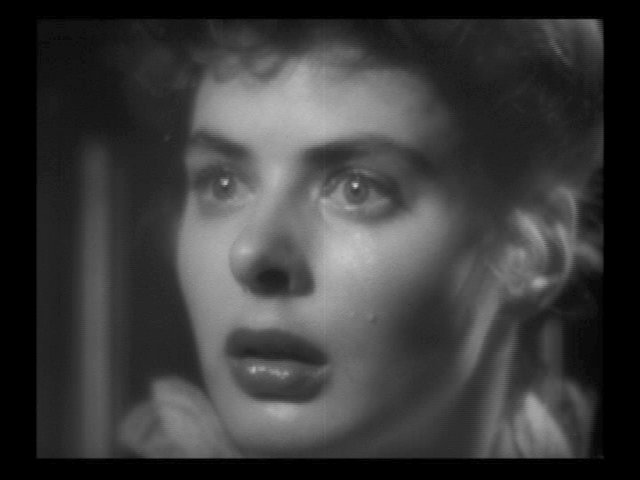